Watch where you're going!
Two Cars Across The Street From Each Other Reverse Into Road At The Same Time 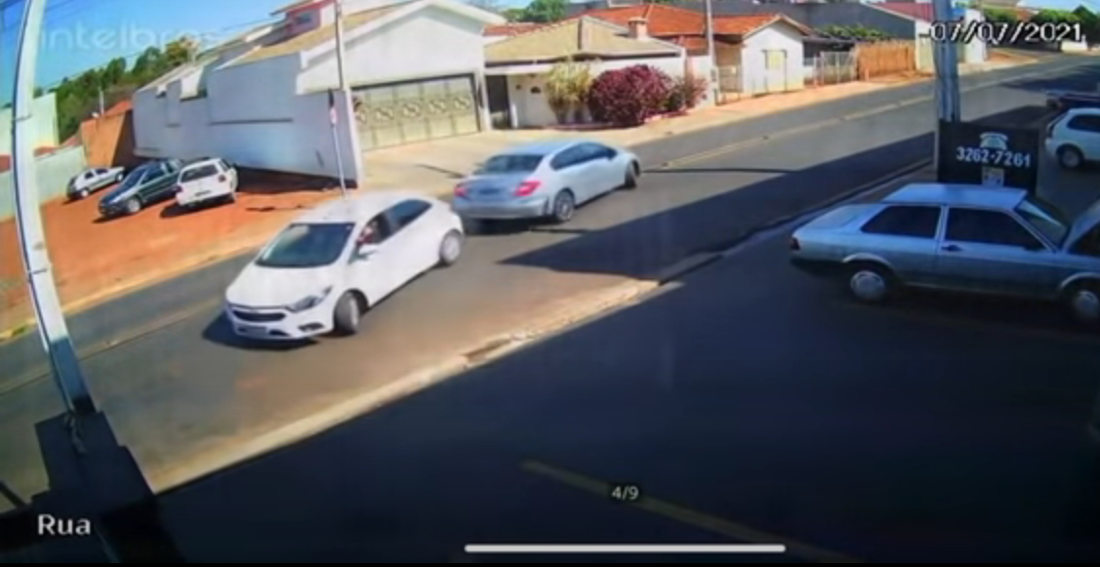 Presumably to celebrate the upcoming Olympics in Tokyo, this is a video from Sao Paulo, Brazil of two cars competing in a bit of synchronized fender bending. Some more info about the video from the person who released it while a coworker and I try to high-five and fail to make solid contact twice in a row:

“A customer at the automotive center was taking their car and the neighbor was also leaving her house. They reversed at the exact same time and there was a rear-end collision between both cars, a white GM Onix and a Silver Honda Civic. Both parties only suffered minor damage.”

Ha, so it was right in front of an automotive center! Well that’s convenient for both parties. Although I’m not convinced this automotive center doesn’t just pay an accomplice to cause accidents in the immediate vicinity to bring in business. Admittedly, not the dumbest idea ever. Not the smartest either, but I suppose we all can’t be Al Burt Inestines. 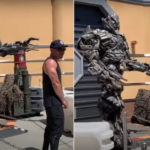 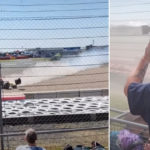