Um, did you just lick my ear?
That’s Cool, We Need That: Ultra-Fast Robotic Tongue Inspired By Chameleons 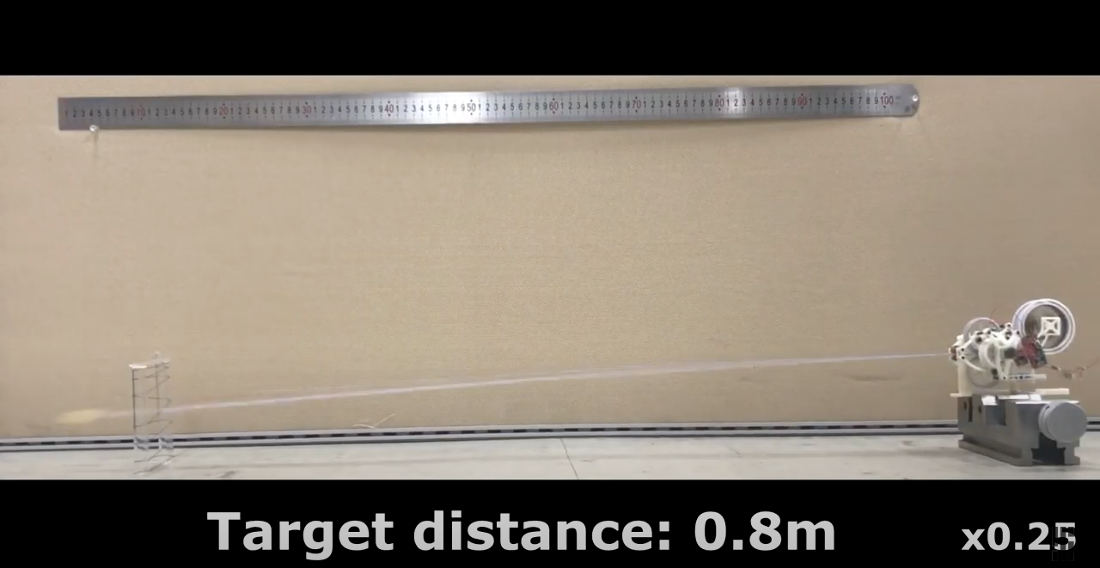 This is a video of the ‘Snatcher’ chameleon inspired robotic tongue developed by researchers at South Korea’s Seoul National University of Science and Technology. Some more info while I use one of those sticky hand toys from a 25¢ machine to steal Starbursts from my coworker’s desk:

“For example, a quadrotor with this manipulator will be able to snatch distant targets, instead of hovering and picking up,” explains Gwang-Pil Jung, a researcher at Seoul National University of Science and Technology (SeoulTech) who co-designed the new device.
There has been other research into robotic chameleon tongues, but what’s unique about Snatcher is that it packs chameleon-tongue fast snatching performance into a form factor that’s portable—the total size is 12 x 8.5 x 8.5 centimeters and it weighs under 120 grams. Still, it’s able to fast snatch up to 30 grams from 80 centimeters away in under 600 milliseconds.

Seeing the thing attached to a quadrocopter was pretty wild, and these researchers believe the Snatcher could be used by drones in the future to pick up packages without having to take the time to stop and hover above them, completely destroying any fragile contents inside. But lets not kid ourselves, the real purpose of the Snatcher is for giant robotic lizards to be able to lick up people like a chameleon licks up flies. Trust me, I’ve been to the future, I’ve seen it with my own two *turns around to reveal glowing red eye sockets* LASER EYES. Dum dum dum! 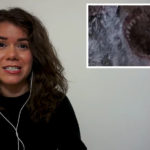 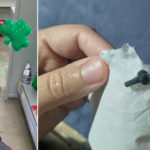