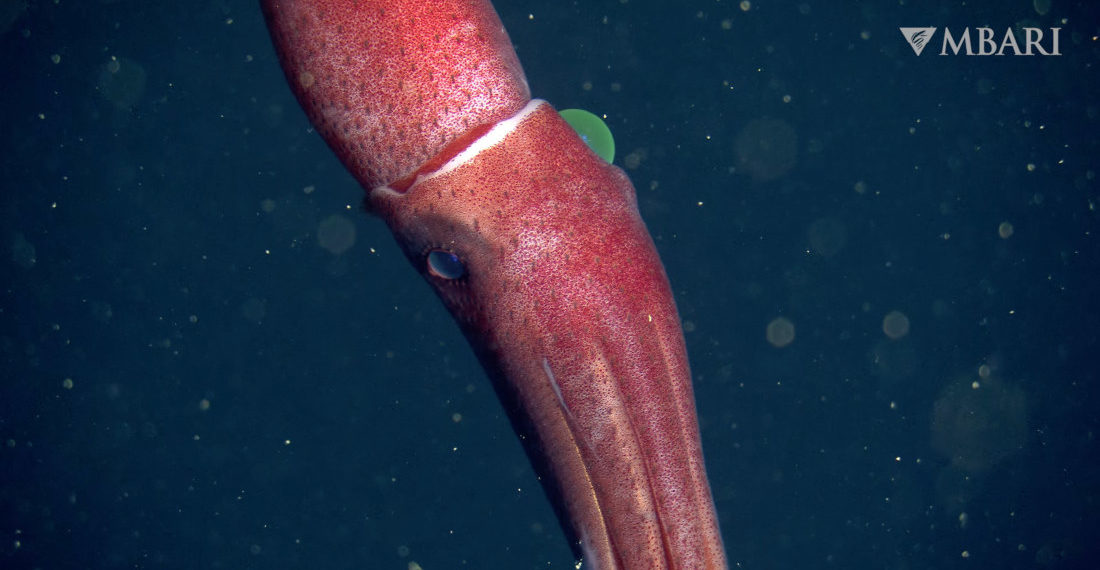 This is a video captured by the unmanned rover Doc Ricketts at a depth of 725 meters (2,378 feet) highlighting the strawberry squid (presumably named because it only eats strawberries), and particularly its two significantly different sized eyeballs. Why is there such a huge difference in ball size? My doctor says it’s perfectly normal:

The big left eye looks upward to spot shadows cast by prey in the dimly lit waters above. The eye’s tubular shape helps collect as much downwelling light as possible. Often, this eye has a yellow lens to see through the luminescent camouflage of its prey. The squid’s right eye is small and looks downward. This eye searches for flashes of bioluminescence produced by prey or predators lurking in the darker waters below.

Mother Nature, am I right? She’s a trip. “It’s called evolution.” You talking about Pokemon? It does kinda look like a pocket monster, doesn’t it? And speaking of pocket monsters– “Your penis?” FUN FACT: it was actually supposed to battle King Kong and Godzilla in a movie once but the director felt like it was too obvious who the winner would be. 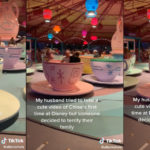 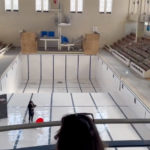