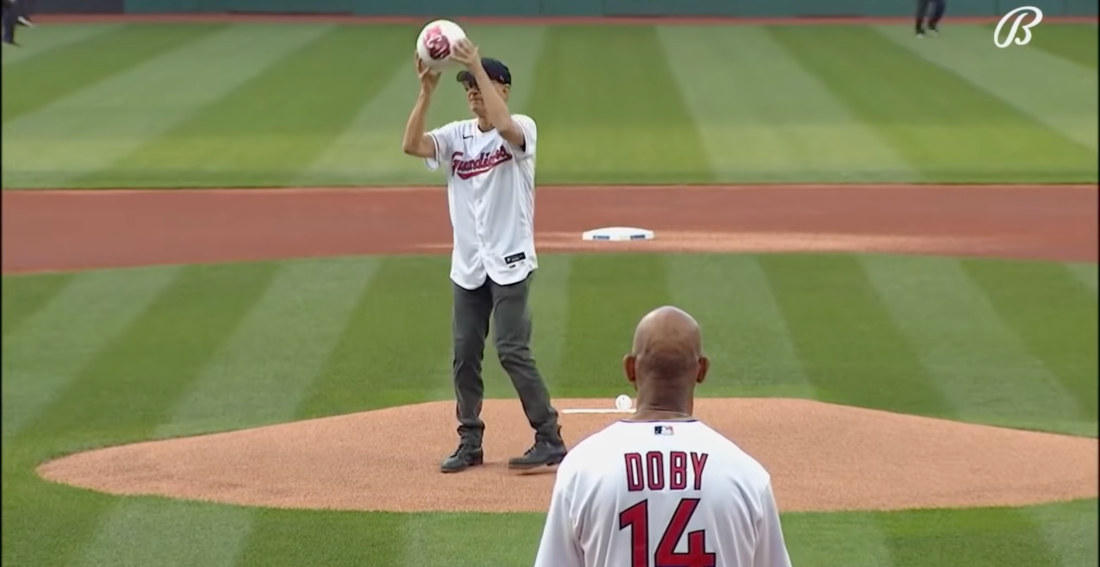 This is a video of Tom Hanks throwing out the ceremonial first pitch at the 2022 Cleveland Guardians home opener and bringing his pal Wilson along (presumably after the ball won a game of rock-paper-scissors against a box of chocolates and a giant piano you play with your feet). I thought he was actually going to throw Wilson, but he doesn’t, he just sets him down to watch. Me? I would have drop-kicked that dude into the stands, then torn my shirt off and poured two $18 beers down my chest, but that’s just me, and probably why they went with Tom instead. We’re always competing for roles. 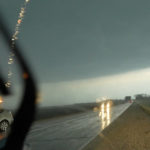 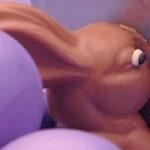