"You should always be kind to Mother Nature, so I'm going to help these little guys."
Trash Panda Party!: Man Rescues Ten Raccoons Stuck In Dumpster 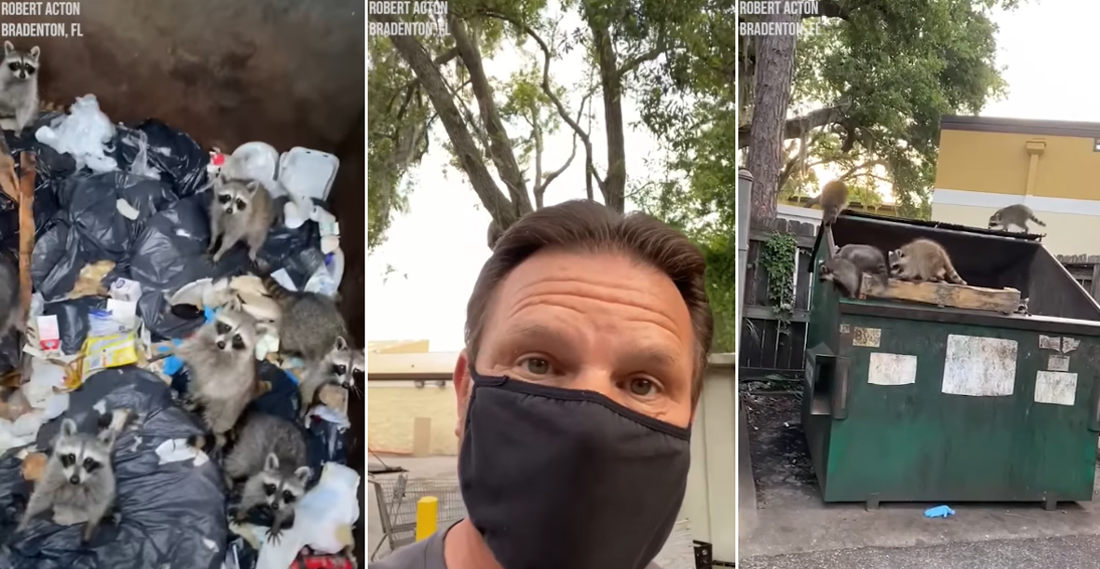 This is a video of Bradenton, Florida delivery driver Robert Acton rescuing ten raccoons stuck in a dumpster that he discovered while making a delivery to a nearby business. Robert says he “heard a rustling noise coming from the dumpster” (which in Florida could mean absolutely anything), and discovered the trapped raccoon party upon lifting the lid. He then placed a wooden pallet ladder inside the dumpster so all the raccoons could climb out to safety. Great job, Robert, and I’d like to think that somewhere nearby there’s a picture of you stuck to the wall of a sewer tunnel, where you’re revered by the raccoons as the patron saint of trash pandas that you are.

Thanks again to MSA, who agrees you never know when you’re going to need a favor returned from a family of raccoons. 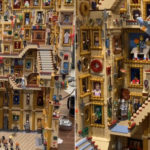 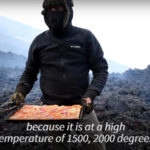 Tags:
a friend in need is a friend indeedanimalsawwwgood jobi can't help but feel a certain kinship with raccoonsniceproblem solvingraccoonsvideo
Latest Posts