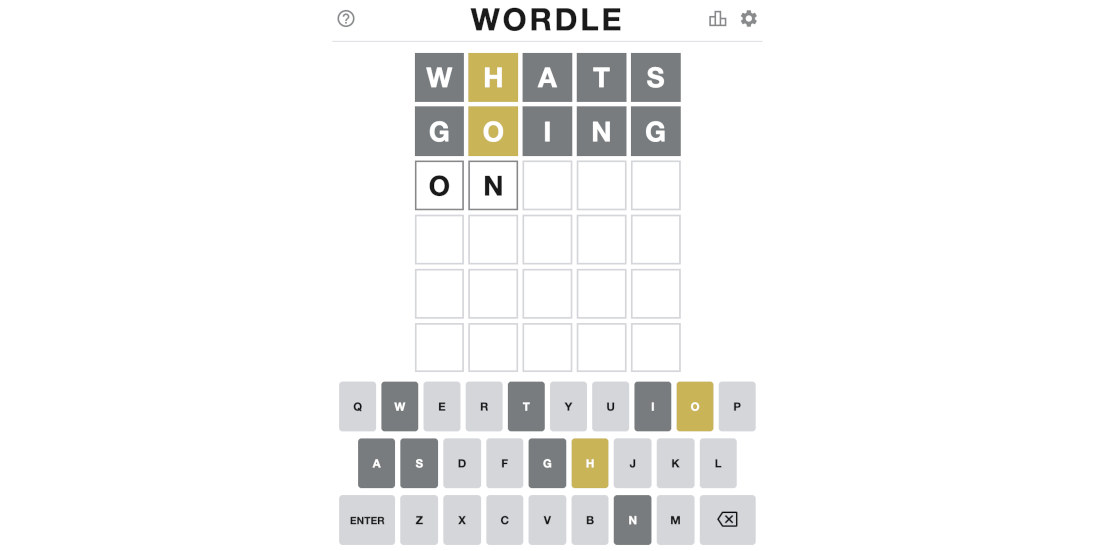 Note: Article does name the word, continue at your own discretion.

Because taking the fun out of things is some people’s greatest joy in life, Grant “3Blue1Brown” Sanderson (who presumably has two extra heterochromatic eyes) believes he’s found the best starting word to play in Wordle, not just for its letters, but also for its placement of letters. He came to his conclusion after having a bot run 12,000+ words through an algorithm to determine all the words that could follow based on the results. And his winning word? SPOILER SPOILER SPOILER: CRANE. According to Kotaku:

I’ll note here that Sanderson isn’t the first person to try this. Coder Adam Kubaryk says SOARE and SAINE are the best, while strategist Rob Miller wrote a script that gave him “TARES, followed by LARES, RALES, RATES, and CARES”.

The way Sanderson explains how he put this all together, and the math underpinning it, is not only fascinating but also provides a lot of supporting argument for his choice of CRANE over some of those other options.

Well, there you have it. Is it actually the very best word to start with? Beats me. All I know is apparently always starting with PENIS isn’t the winning strategy I thought it was. But is that going to stop me from still doing it every time and giggling until my girlfriend asks me what’s so funny? No, because I still know how to enjoy games.

Keep going for a video.

Thanks to my dad, who agrees if you really want to challenge yourself, start with QUBBA. 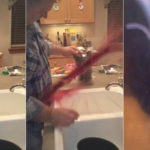 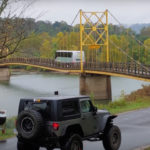