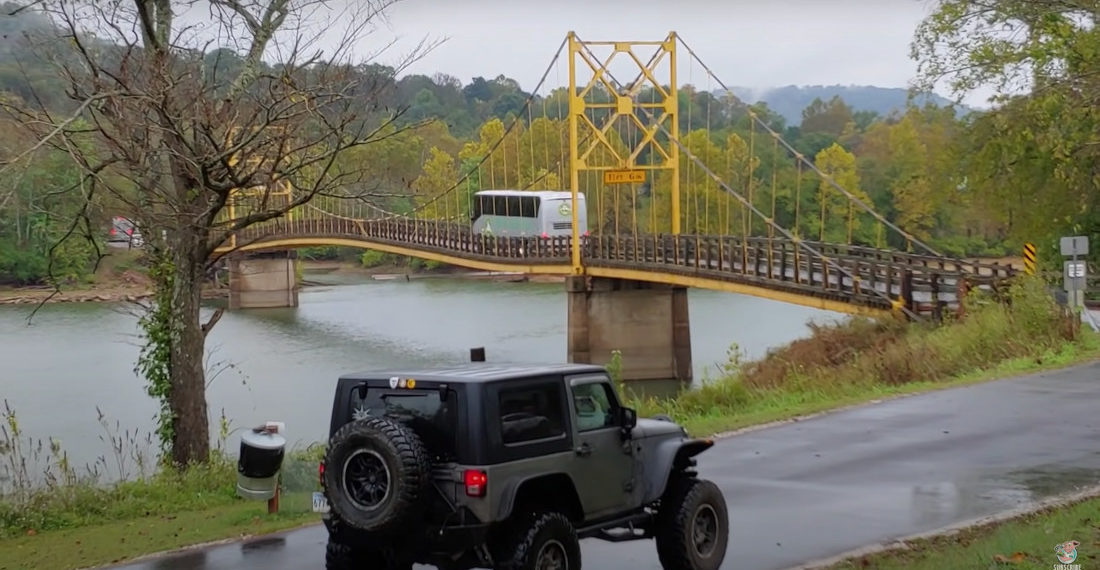 Because bridge weight limits, much like speed limits, are merely suggestions that you can choose to ignore based on your own misguided driving prowess, this is a video of a tour bus driver pushing a one lane, 10-ton maximum bridge in Beaver, Arkansas to its limit as it crosses a river and the people in the car filming discuss the other motorists honking. In the clip, you can see another tour bus has already made it across, so this tour bus saw what happened when that one did, and still decided to go for it. Now you can call me a chicken for still wanting to live, but I would not want to be the next vehicle crossing that bridge. I mean Or the one after that. I imagine those buses caused some lasting damage. No word where exactly these tour buses were headed, but based on the drivers’ poor decision making skills, my guess is the cemetery. 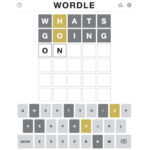 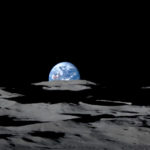 Tags:
driving around having a terrible timenopepoor decision makingvideoyeah you did
Latest Posts