Mother Nature: she wants us dead (and I don't blame her)
Yikes: Cheetah Runs Into House Window In Botched Sneak Attack On Baby 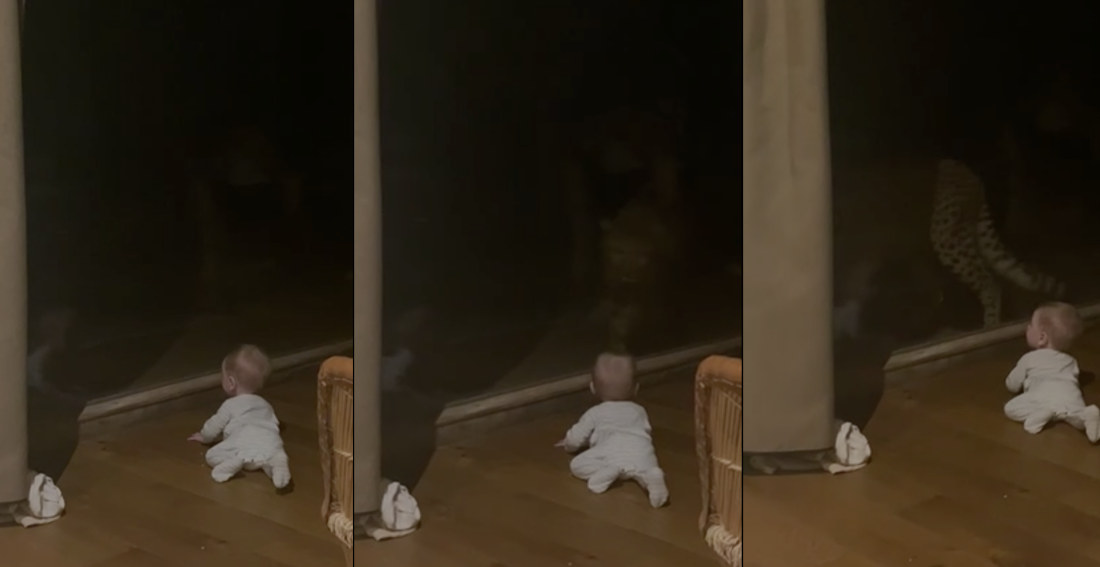 This is a video of a cheetah running into a glass window while attempting to attack a baby human on safari in Africa with his parents. Per the baby’s mother, who brought a child on a safari:

“My six-month-old son was crawling in front of the floor to ceiling window in the safari lodge we had rented. Out in the black of night, my son seemed to sense something was there. Seconds passed by, then from the dark, a Cheetah crashed into the window in front of him. Luckily the reinforced glass held.”

Haha, “my son seemed to sense something was there.” I love how parents are always trying to give their children more credit than they deserve. Come on, he didn’t sense anything was out there, he was just crawling around staring at the baby in the window and trying to wiggle a turd out. He’s not Spider-Baby. 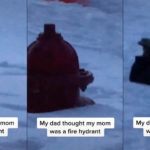 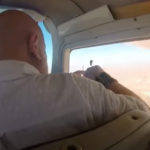