Now catch up with it and harness its superpowers!
Zippity Zap!: Blue Fireball Speeding Across Power Lines 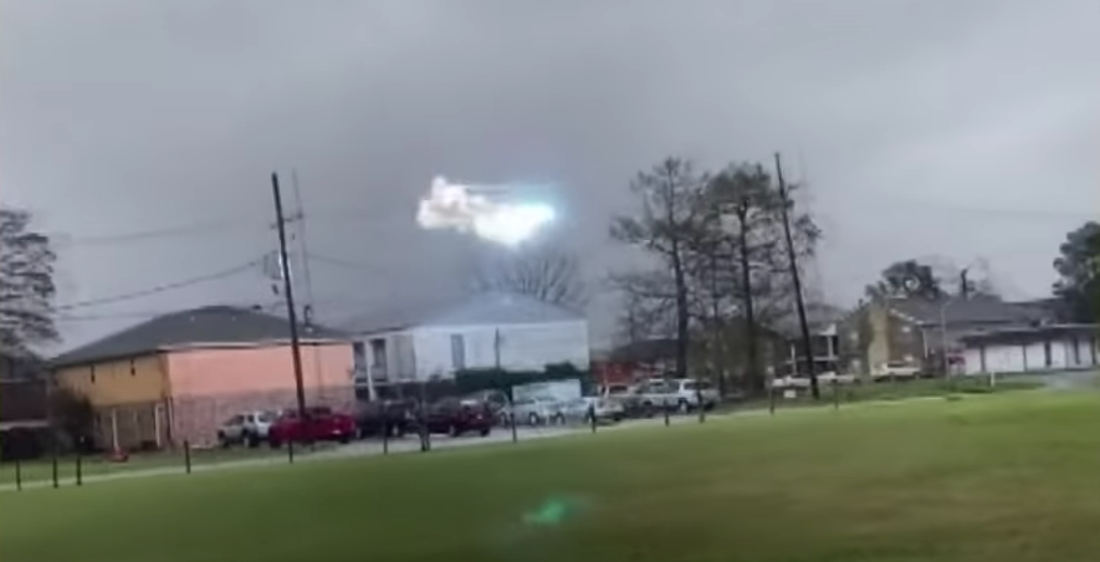 Because some news stations (and websites) aren’t afraid to tackle the heavy-hitting stories, this is a local news report from 4WWL in New Orleans featuring some footage captured by Jefferson Parish resident Chris Fitzmorris of a blue fireball traveling along a power line outside his home during a recent storm. Per Chris: “I guess my wife actually said it was like, uh, a roadrunner on…running from a lightning strike or something.” Haha, I remember that Looney Tunes episode. Wyle E. Coyote gets super f***ed up at the end with the help of an ACME rocket. 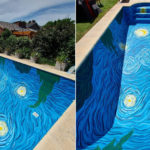 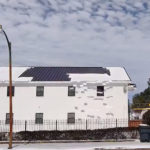