"It does not melt, it burns."
An Hour Long Compilation Of People Trying To Melt Snow, Claiming It’s Fake 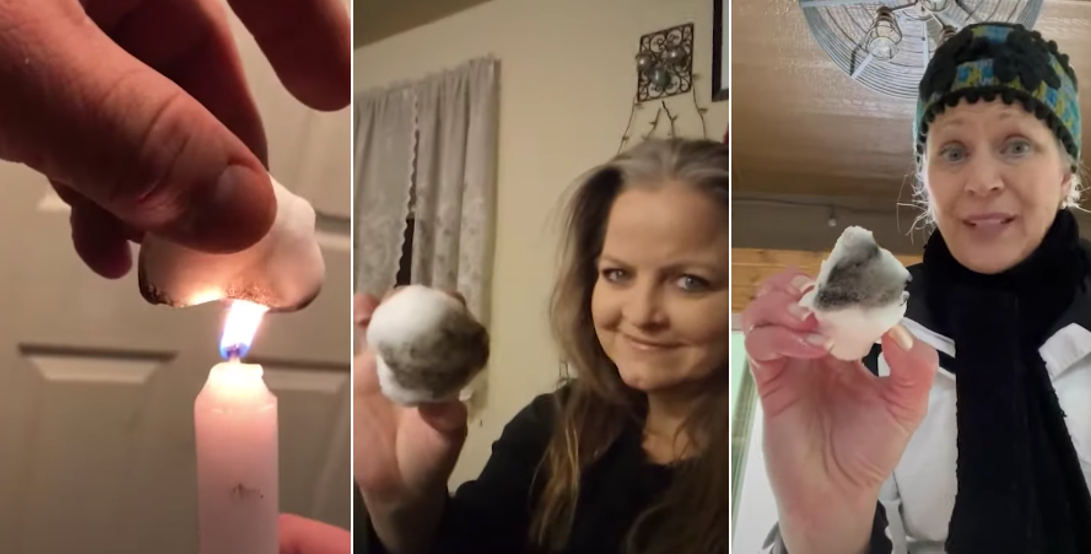 Because ignorance comes in all shapes and sizes (e.g. the shape and size of everyone in this video), this is an hour long compilation of the nation’s top at-home scientists trying to melt snowballs with lighters or candles and claiming the snow isn’t melting, it’s actually burning and the black “charring” (actually soot created by the combustion of the lighter fluid or other fuel) is the result of the snow being fake. Some people think it’s plastic, some people think it’s created by the chemtrails planes release, and some people aren’t sure what it is, but I bet they can all agree Bill Gates is trying to microchip us all so he can install Windows 2020 in our brains then blue screen of death us all when the time is right.

Keep going for the video (if you’re only going to watch a bit the woman at 40:06 is a great example), as well as a video explaining why these people hopefully aren’t teachers. 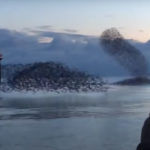 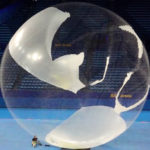