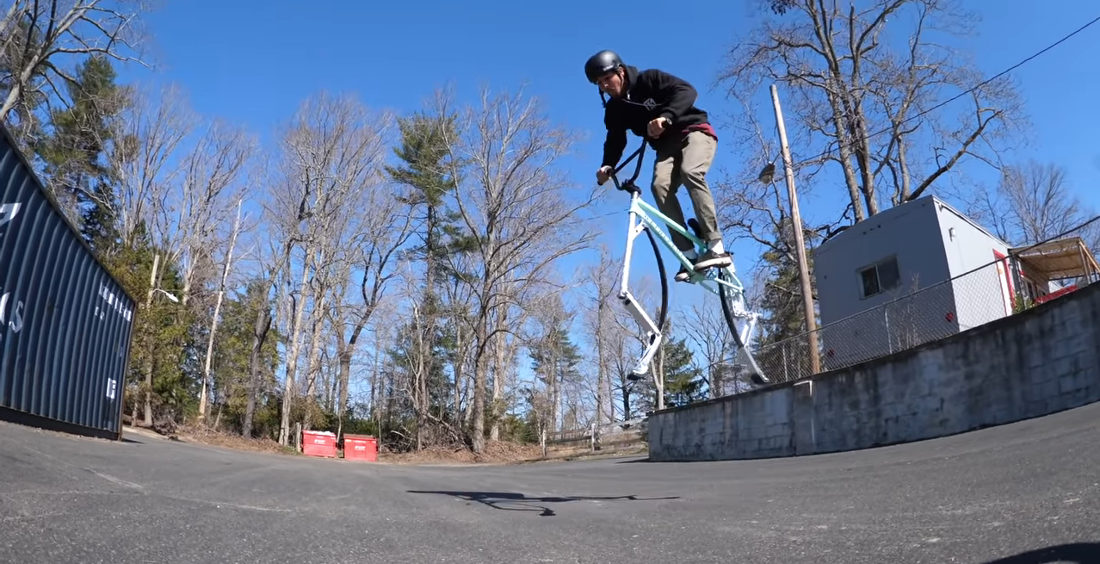 This is a video of Youtuber Scotty Cranmer and friends testing out the pogo bike (poke? bigo? pogke? bikgo?) they built. It works remarkably better than I expected, which, due to my innate pessimism, I expected to not work at all. I suppose some people’s homebrew projects turn out a tad better than my own do. *tries to turn head to eye failed trampoline skateboard in corner of hospital room, can’t, tries to shrug, can’t do that either* Seemed like a good idea at the time. “And what time was that exactly?” The time right after I drank eight beers for breakfast. 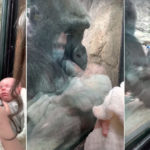 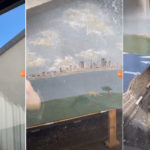