Dammit, the future was already supposed to be here by now!
GM’s Vision Of A Cadillac Branded Single-Person Electric Air Vehicle 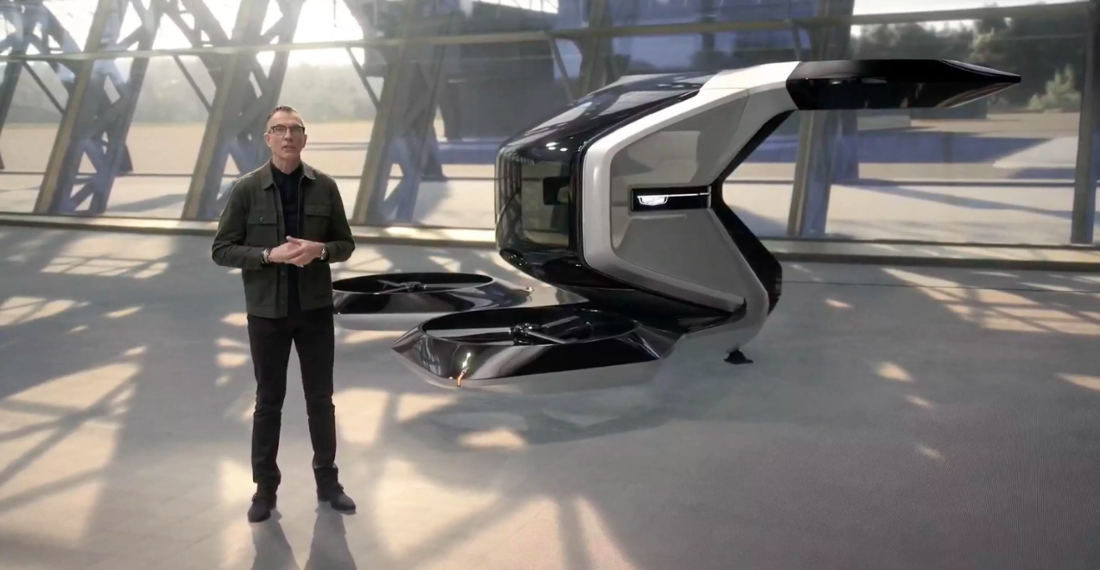 This is a video released by GM for CES imagining a Cadillac-branded electric vertical take-off and landing (eVTOL) air vehicle of the future. Some more details while I realize just how badly Back To The Future II lied to us about how advanced 2015 was supposed to be:

The sleek, electric vertical take-off and landing aircraft would be GM’s first foray into aerial mobility, and the company says this four-rotor aircraft is powered by a 90-kWh battery to deliver speeds of up to 56 mph. Beyond that, details are scarce — GM stopped short of offering more technical details, let alone committing to production or detailing a time frame in which we can expect to see these eVTOLs, as they’re known, in the air. Based on the images, this looks like a single-seat drone, presumably for short urban hops executed autonomously.

While this particular concept is only a one-seater, the man in the video discusses the development of “a luxurious two-seater designed for you and someone very special to decompress, relax and enjoy a multi-sensory experience choreographed for more intimate journeys,” which I can only assume is a fancy way of saying having sex while flying in a holding pattern above Red Lobster before dinner. 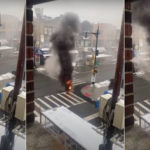 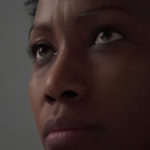