But is it safe to cook hotdogs over?
Fire In The Hole!: Manhole Explodes And Smokes In Astoria, Queens 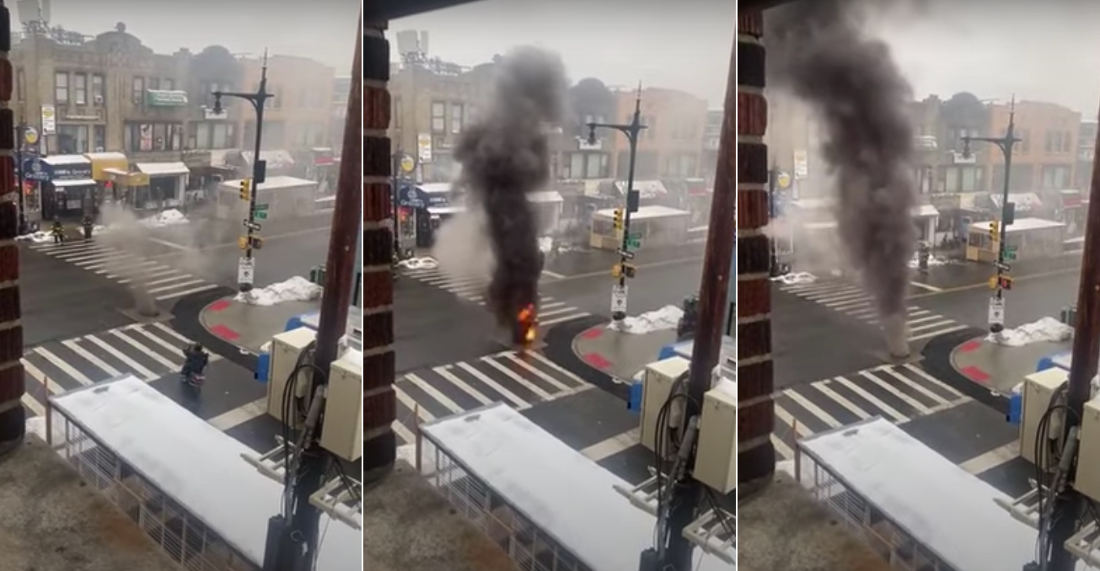 This is a nearby resident’s footage of a smoking and exploding manhole following a larger explosion that removed the cover. Apparently this was one of a series of manhole explosions and underground fires in the area, and three buildings were evacuated due to increased carbon monoxide levels, although thankfully no injuries were reported. Officials believe the explosions were the result of road salt eating away at underground wires and causing them to arc, igniting trapped gases. The story of an unlucky man who parked his car on top of one of the manholes:

Carlos Villamarin was working out at his gym when the manhole exploded. He usually parks at the gym’s lot, but it was full.

So he parked his Honda on the street right over the manhole cover which then shot right into his undercarriage. It blew his fender across the street.

“Pretty upset, but I’m going to try to not to ruin my day anymore, things happen,” Villamarin said.

Pretty upset but not going to let it ruin his day — that’s a positive attitude. For reference, I would have let it ruin at least my entire week, and possibly a whole month, and I would never have the fender reattached to the car with anything but duct tape. However I would venture into the sewers one night and kick Michelangelo’s ass for falling asleep with a pizza in the oven and causing this mess. 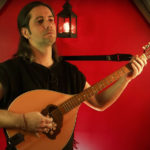 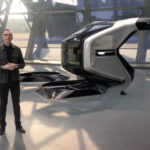