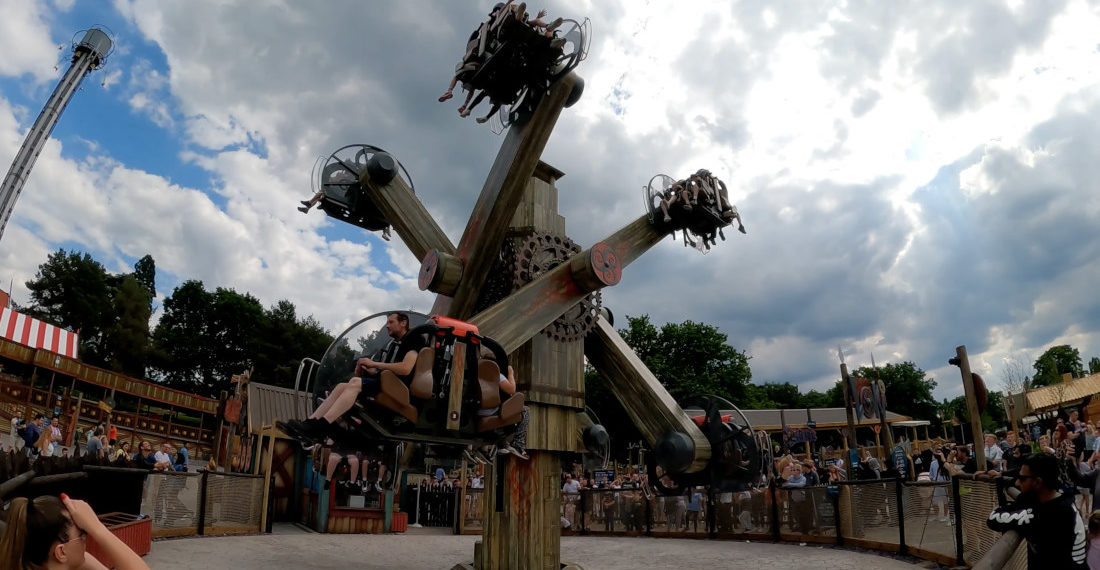 These are a couple video of Loki, a new ride in the viking themed area at Drayton Manor Resort in Tamworth, UK. The ride, manufactured by Zamperla, is called a Nebulaz, and consists of eight gondolas on the ends of four arms, which swing around horizontal axes in a circular motion while the central tower rotates around itself. They look like they’re going to hit each other! And if I had designed it they almost certainly would be. You should see the coasters I design in RollerCoaster Tycoon. I’ve never had a complaint, or a survivor.

Keep going for two videos, the second of which is on-ride footage so you can save yourself the ticket price. 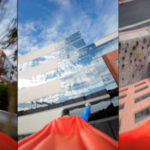 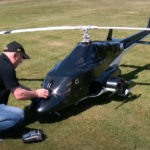