Are Yoda feet a result of the Big Mac diet?
Guinness World Record Holder For Most Big Macs Eaten In A Lifetime (With 32,340+) 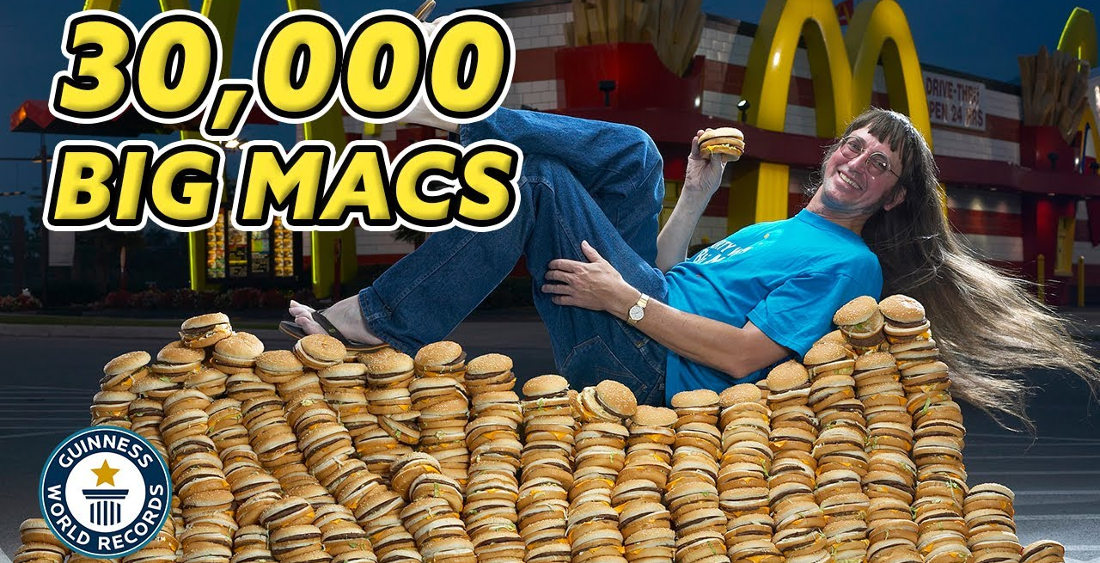 This is a Guinness World Record video highlighting the Big Mac eating habits of lion-maned John Lennon lookalike Donald Gorske, who holds the world record for number of Big Macs eaten, with a respectable 32,340 (and growing) over the past 50 years. Is there somebody else out there who’s actually eaten more but doesn’t hold the official record because they just love the burgers and don’t care about the prestige? I hope not. For reference, I’ve had maybe four or five Big Macs in my lifetime. How does Donald know how many he’s eaten? Easy: 1) he’s kept all the cartons 2) kept all the receipts and 3) marks them on a calendar. Donald says now he averages about two Big Macs a day, meaning if I eat 200 every day I should be able to catch up with him in no time, presumably in heaven. 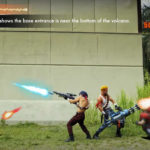 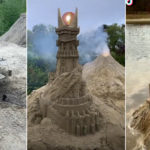