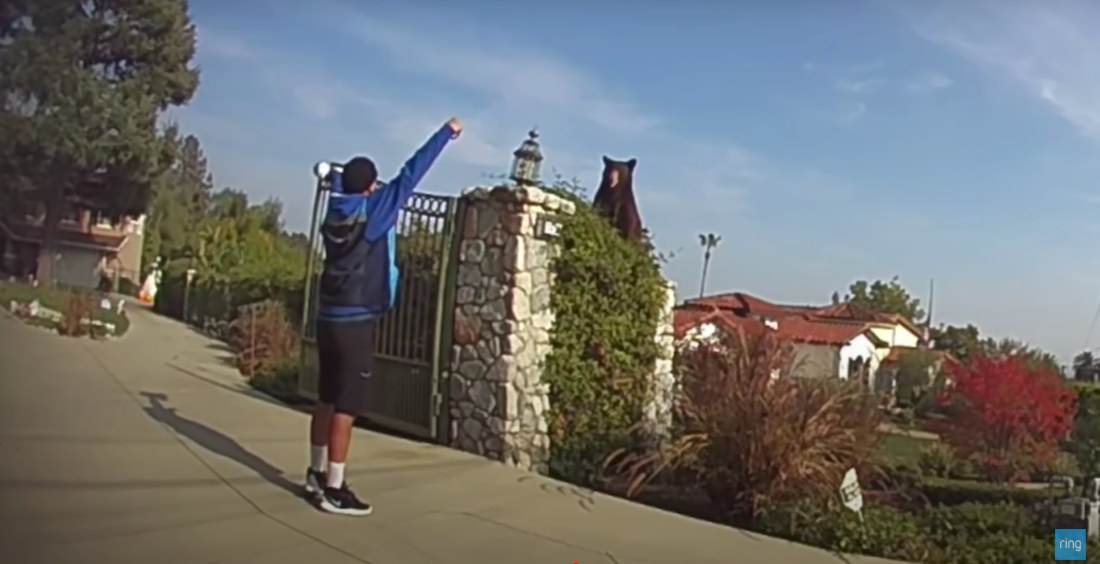 This is some Ring home security cam footage of an Amazon delivery driver attempting to deliver a package to a gated home when a large bear pops up to say hello from behind a brick fence, presumably to inspect the package for honey. Per the homeowner through the Ring doorbell speaker: “Stop, stop, stop right now dude, there’s a bear right there! There is a bear right there! That’s a bear — back away. Go back to your car, that’s fine.” It’s not fine with this delivery driver though, who appears to pull something out of his pocket and put his hands over his head to seem larger than the bear, which proves effective in scaring the bear down the street to somebody else’s house. “Thank God I already did those deliveries,” I imagine the driver thinking to himself. And, as one video commenter had to say: ‘Getting written up by Amazon must be worse than being eaten by a bear!!’ Wow. Sad, but true. I mean Jeff Bezos’s lunar cheese mine isn’t exactly going to pay for itself, now is it? I mean, sure, it will once it starts shipping moon cheese back down here to earth, but you know what I mean. 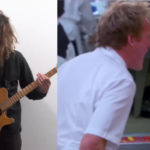 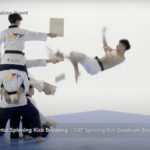