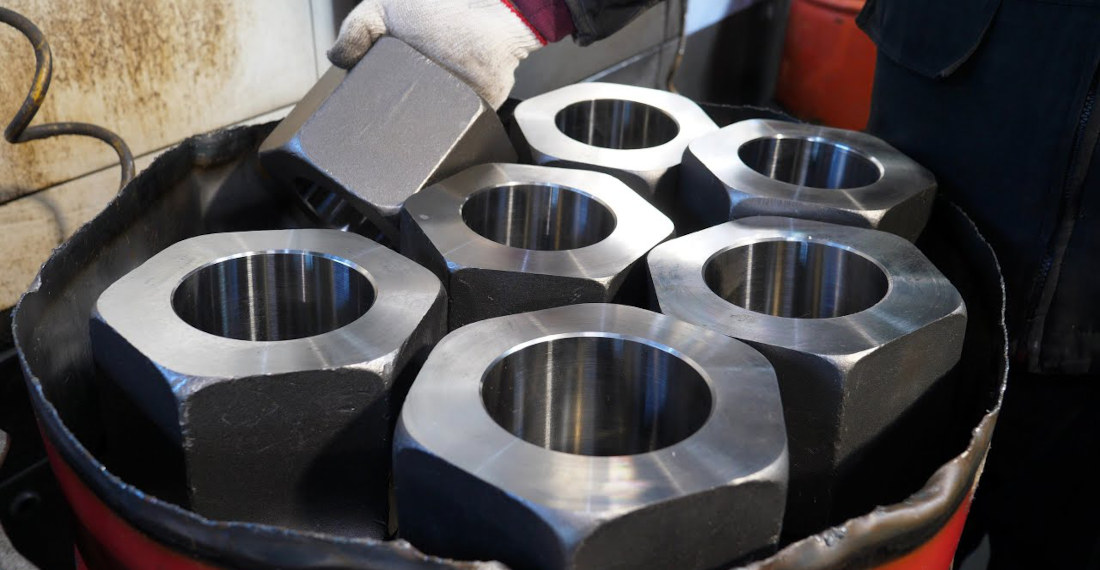 This is a video from a Korean foundry where giant hex nuts are made (imagine the Erector Set you could build with those things!), detailing the process in which steel rods are transformed into some of the biggest nuts I’ve ever seen. The North Atlantic right whale excluded of course, which has the largest testes in the animal kingdom, weighing as much as 2,000 pounds and constituting 2% of its total body weight. Now those — those are some massive nuts. Almost as big as the ones it takes to be an astronaut. 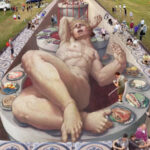 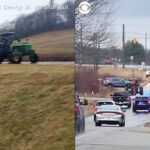