But does it make authentic clickity-clacks?
LEGO Releasing A 2,079-Piece Typewriter Set 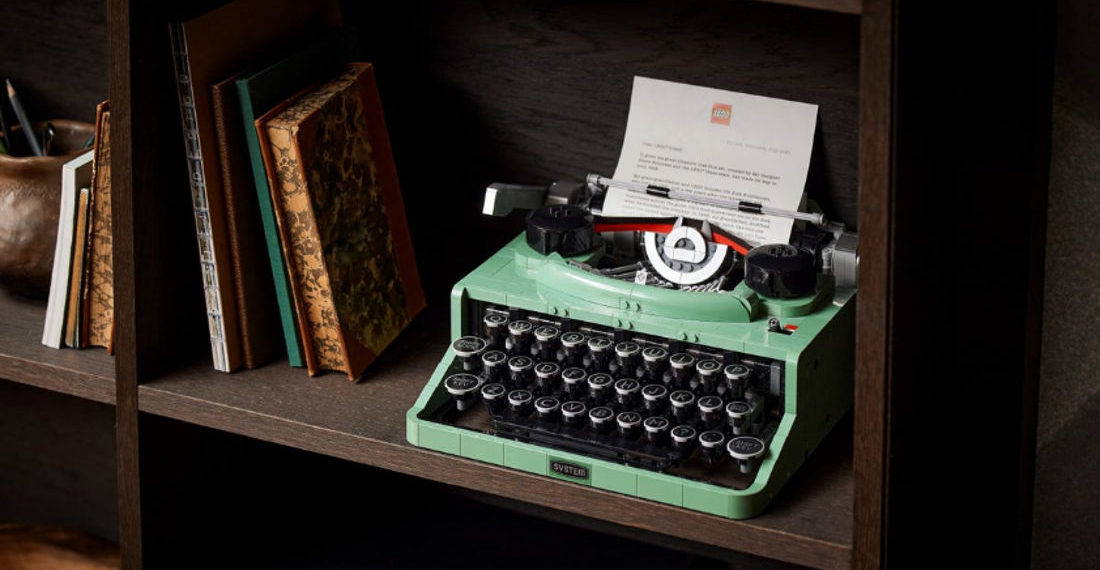 Available July 1st for $200, LEGO Ideas is releasing a typewriter build set inspired by the one submitted by builder Steve Guinness, and further influenced by a typewriter model used by LEGO Group founder Ole Kirk Kristiansen in the 1950’s. The set features 2,079 pieces and includes a carriage that moves left to right as you push the functional keys, a roller that will accept and roll a sheet of paper, and a black and red fabric ink spool ribbon, a new LEGO fabric element. The set is considered a difficult build, and suggested for ages 18+. Unfortunately, it doesn’t function as an actual typewriter, which is a shame because how am I supposed to finish the steamy romance novel I was writing now that my girlfriend broke my other typewriter because she found out I was writing a steamy romance novel. “Catch-22.” No it was called Bonertown. 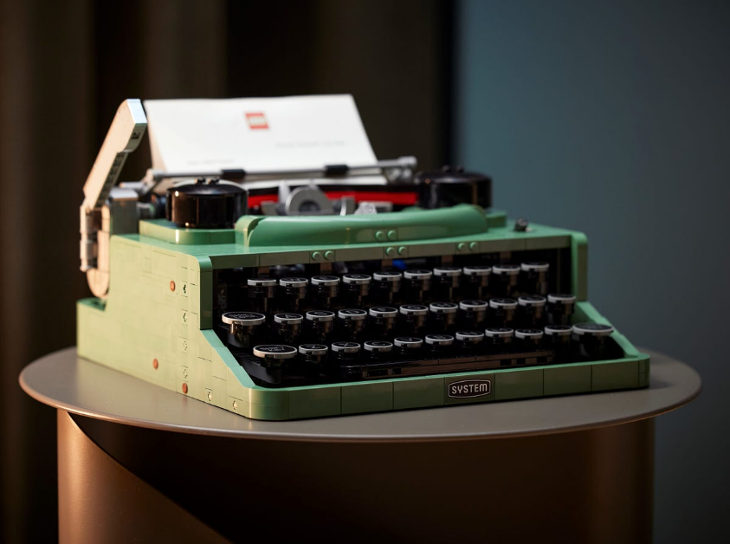 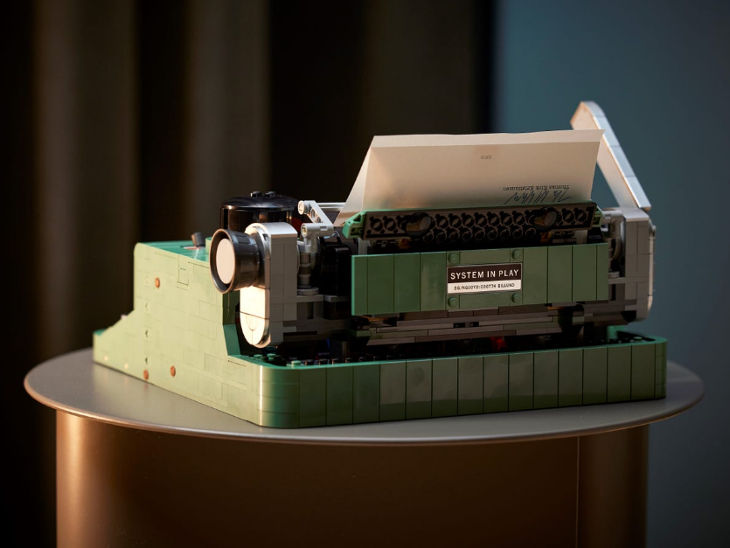 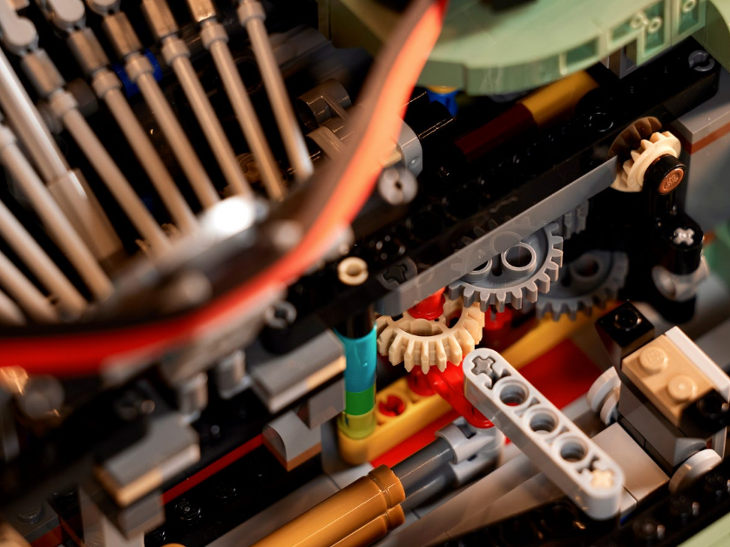 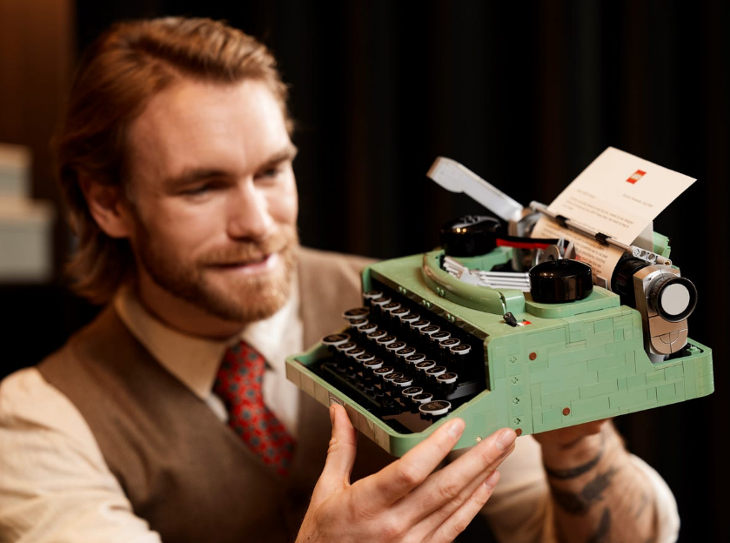 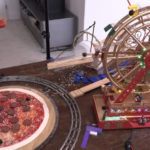 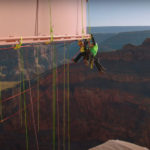 Daredevil Passes Through Windshield And Out Rear Of Van Doing 50MPH
Recent Comments
Related
Related contents and articles.
Related Posts
How LEGO Minifigs Are Made
A 3D Visualization Of What’s Inside The Statue Of Liberty
Visual MIDI Player Plays Each US State’s Shape: The United States Of Amusica
Watching An Automated Lemon-Stickering Machine: So Satisfying
‹
›