Dammit, the set should be a dozen!
LEGO Roses: Say ‘I Love You’ With Plastic 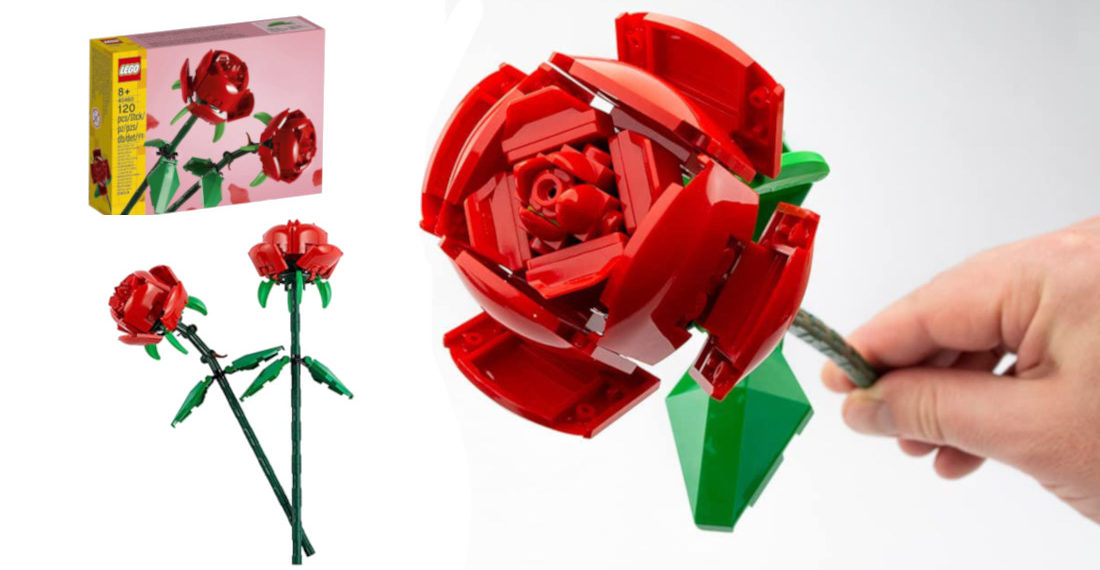 Because nothing says ‘you can expect the same flowers every Valentine’s Day from now on’ like undying plastic roses, LEGO set #40460 has got you covered. The set contains 120 pieces (enough to build two roses, order six for a full dozen!), and does not include rose-scented perfume to spray them with. I feel like that was a failed opportunity for LEGO to dip its toes in the fragrance market. The set is available through LEGO’s official store for $13, but they’re sold out until February 17th, after Valentine’s Day. You can also buy the set on Amazon (product link), but at a ridiculous markup. The choice is yours. My choice? One of those live basil plants they sell at the grocery store and telling my girlfriend it’s an exotic flower that’s takes time to bloom, then tossing it after she’s killed it in a week. I’m kidding, I would never do that again.

UPDATE: Found them through the LEGOLAND California store for $13, have at it. 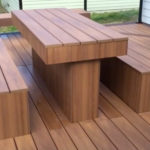 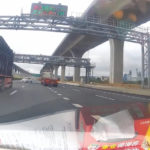