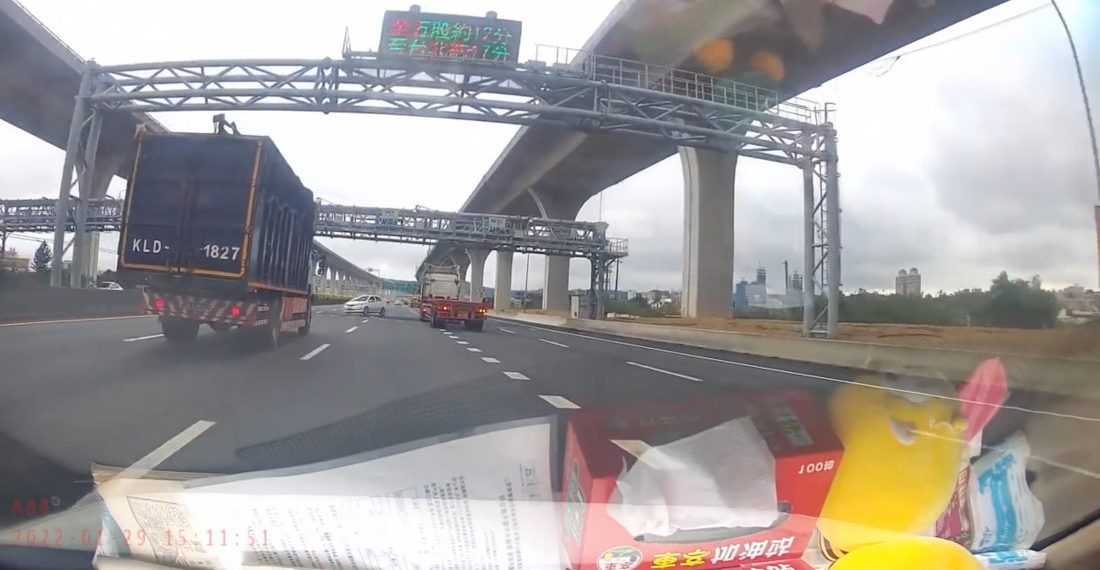 This is some dashcam footage of a small white sedan that appears to get rear-ended by a tractor trailer, sending it swerving into another lane backwards with another oncoming truck, but the driver manages to reverse out of its way just in time to not die. Most impressive. Would I have been able to do that? No, but I would have been able to press my ejector seat button. “You don’t have an ejector seat button.” No, but I do have a seatbelt button, a door handle, and incredibly poor split-second decision making skills. 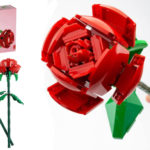 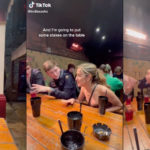