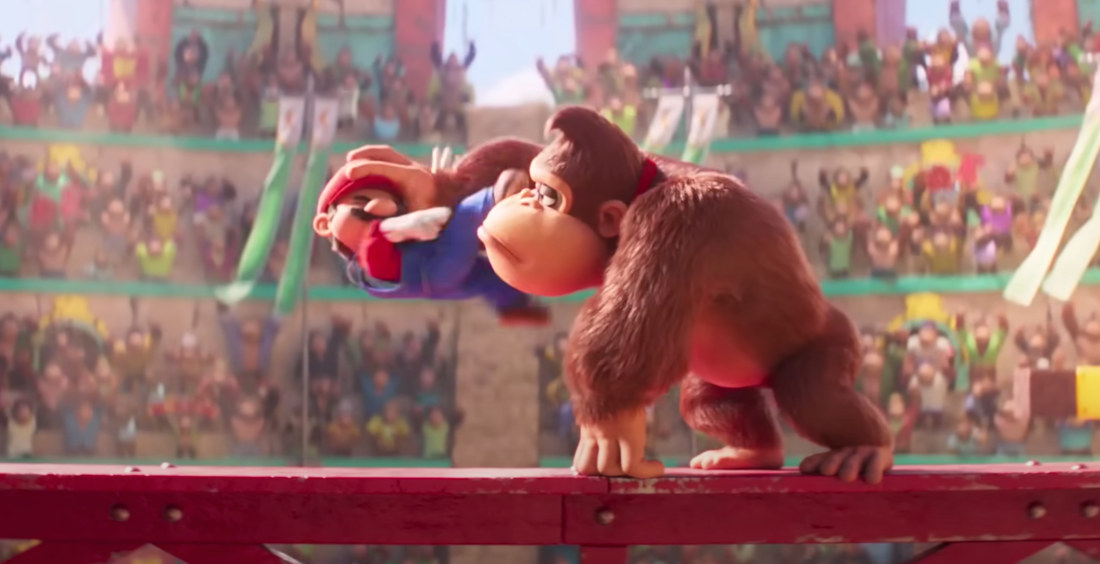 Clearly not heeding my advice that Mario needs a complete character redesign (voice especially) like they did Sonic, Nintendo and Illumination just released a full-length trailer for The Super Mario Bros. Movie. Admittedly, it looks more promising than I anticipated. Maybe Nintendo is onto something with the whole Mario thing here. Could prove lucrative. Still, nothing will ever top the 1993 movie. I mean I have the movie poster tattooed on my leg. Granted it looks awful because I made the tattoo artist wear a Power Glove when he did it, but that just makes it better in my opinion, and my opinion is the only one that matter. Dump him, he’s garbage! 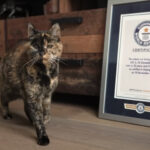 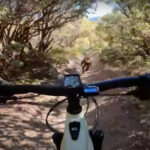