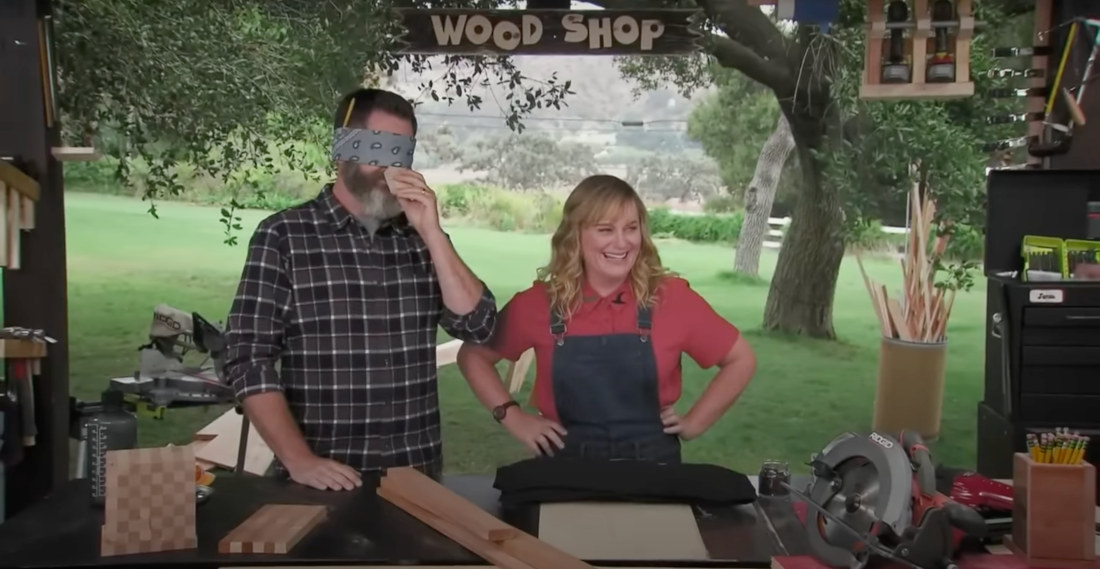 This is a video of Nick Offerman playing ‘Smell That Wood’ with Amy Poehler to promote Season 3 of NBC’s ‘Making It’, in which woodworkers compete in various challenges to prove who’s the goodest with the woodest. In the video, Nick is tasked with identifying different woods based on their scent alone (although he is allowed to hold the wood, so he may be able to gather clues from grain and texture as well). He does a good job. Me? I could probably do an equally impressive job, and *putting on blindfold* I don’t even need to touch or smell it to know the first wood you’re going to try to get me to identify is a penis. 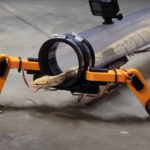 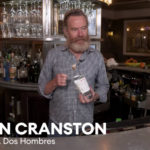