I want one, except a DREAMCAST
Nintendo Fan Builds Ultimate Entertainment Center With All Consoles 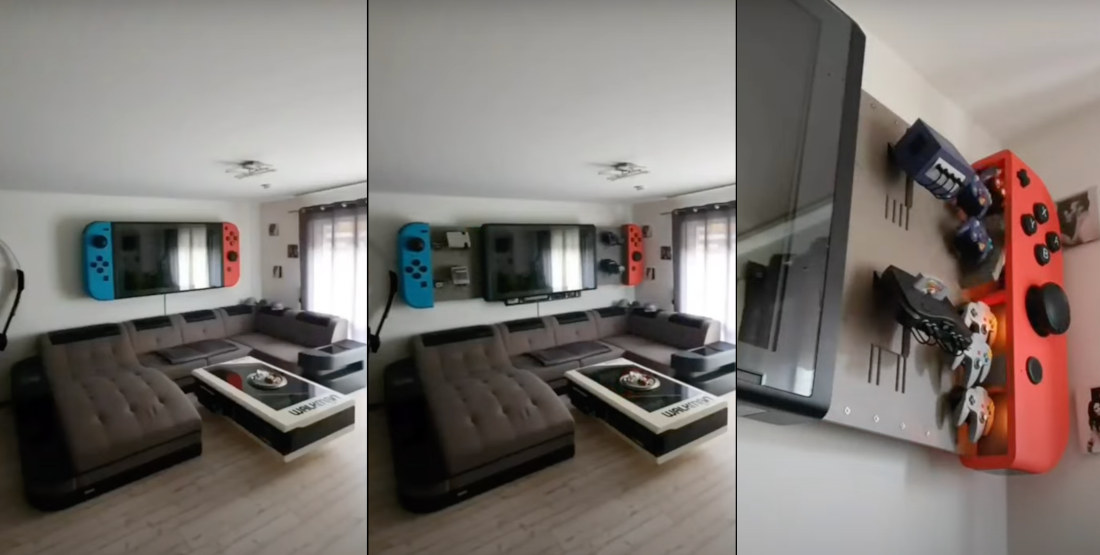 This is a video of the insanely impressive Switch inspired entertainment center built by Nintendo fan Alexander Girbinger. The two controller ends are automated and extend out to reveal NES, Super Nintendo, N64, and GameCube consoles, along with four controllers for each that rotate out of hidden compartments like this is all part of a magic show. I don’t know about you, but I’m dazzled. Connection jacks for the all the controllers extends out of another retractable panel out of the bottom of the entertainment center. Wow wow wow. Obviously, I just put out a roommate wanted ad in the newspaper explicitly stating anybody but Alexander Girbinger need not apply. Fingers crossed he’s local. 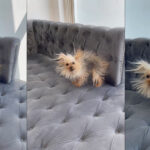 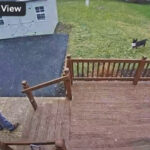