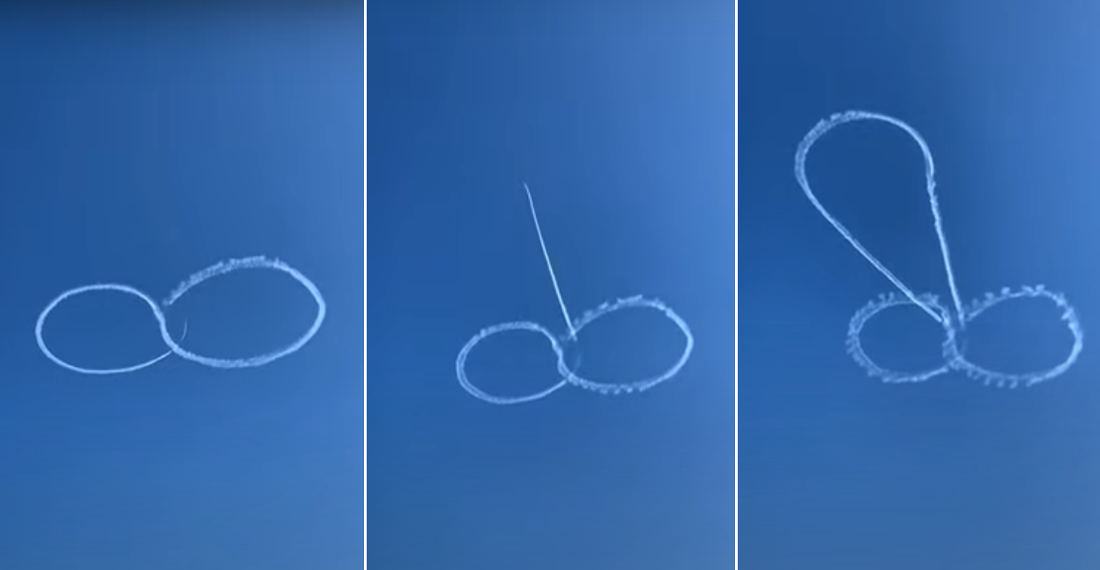 Because flying a plane requires at least a middle school level of maturity, this is a video of a pilot skywriting (skydrawing? skydoodlin’?) a giant penis in the sky. Per the guys filming: “That’s pretty cool.” “Oooh what, oooh — you know what he’s making now.” “I know what he’s making now.” “He better not do it!” “He better not do it!” He does do it though. Also these guys sound higher than that plane is flying. Were they out playing hacky sack when they saw this? You know I used to play hacky sack with a small group in one of the hallways at high school during lunch break. They girl I had a crush on called me a dork. Now I write this blog, so I think it’s pretty clear who got the last laugh. 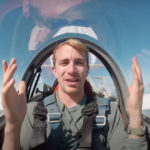 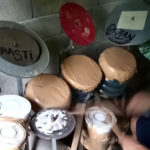