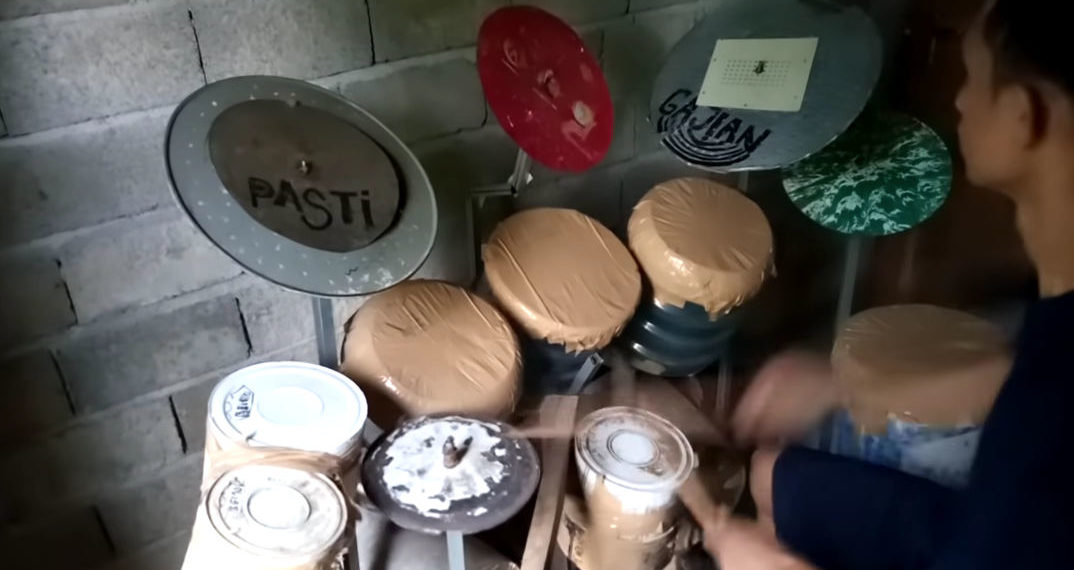 This is a video of musician and Youtuber Deden Noy performing Rush’s 1981 banger ‘Tom Sawyer’ on his homemade drum kit, which he crafted out of paint cans and water jugs and scrap metal. I also included his cover of Nirvana’s ‘Smells Like Teen Spirit’, because what Deden lacks in Pearl or Ludwig drums and Sabian or Zildjian cymbals, he more than makes up for in raw talent. As a matter of fact, if his talent were oysters I would order and eat two dozen of them, then be so aphrodisiac’d out that my girlfriend orders me a ‘World’s Greatest Lover’ t-shirt off Amazon while we’re laying in bed that night after doing the nasty. 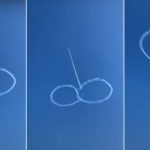 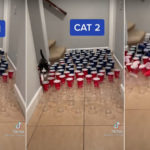