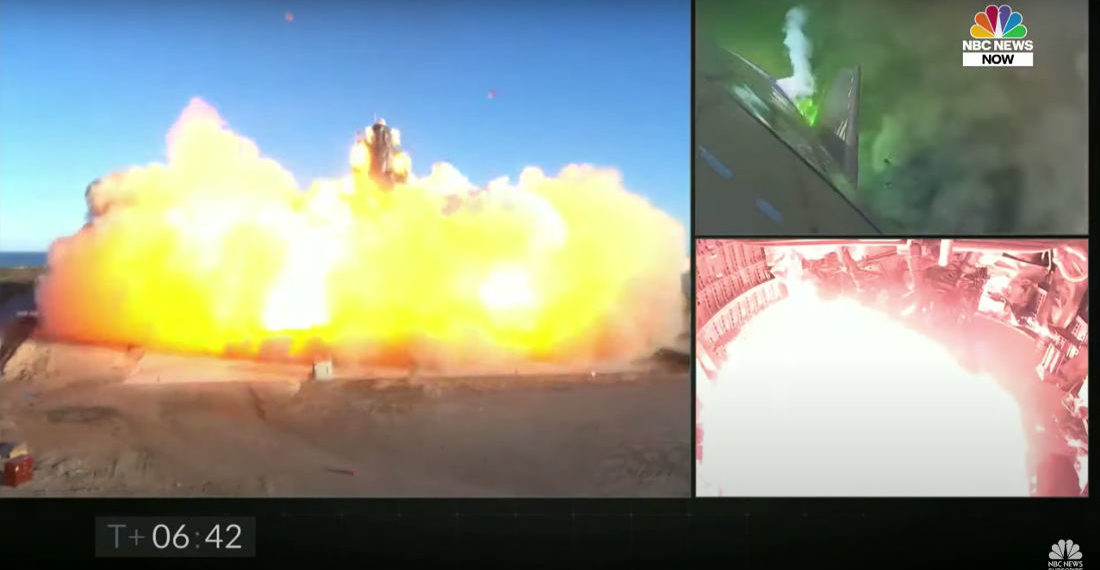 Because sometimes you have to razzle-dazzle the crowd with a fireworks show to renew interest in your project, this is a video of a SpaceX Starship exploding while attempting to land after a successful high-altitude flight test. Afterwards, Elon Musk congratulated the team for gathering the data they needed during the test flight, and said the explosion was caused by the fuel header tank’s pressure being low, resulting in a high touchdown velocity (aka crash). Man, if I had a dollar for every time I had a project explode and still considered it a success even though I got dead-last place in the science fair, I’d have a dollar for every year I went to high school. “So $7.50.” That’s some decent pocket change! 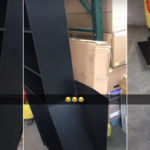 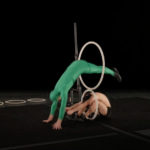