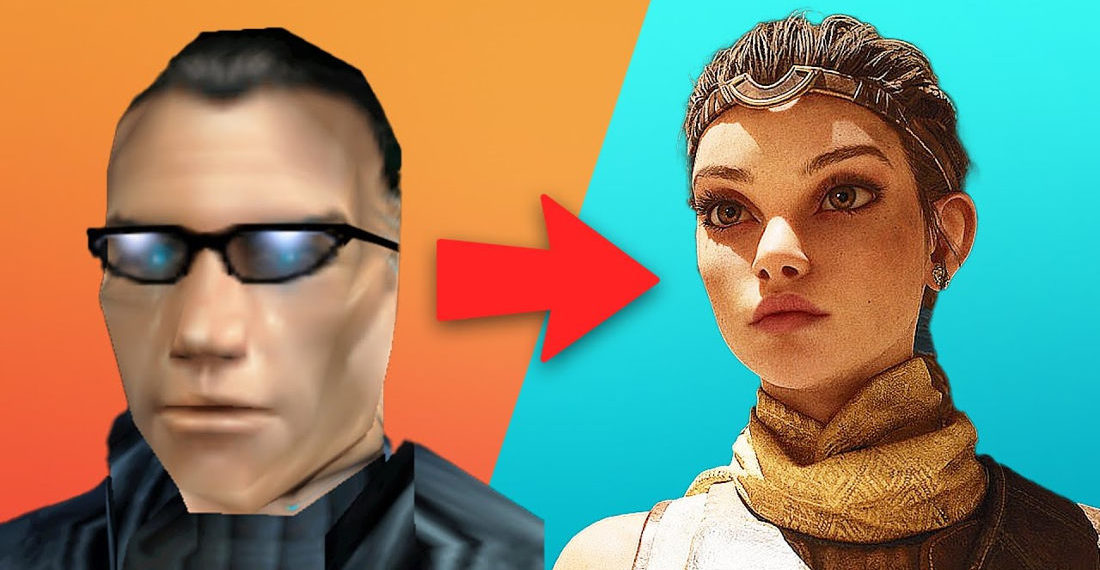 This is a video discussing and displaying the evolution of Epic Games’ Unreal Engine, from the initial Unreal Engine tech demo of 1996 to the upcoming release of Unreal Engine 5 and Metahuman Creator. We sure have come a long way, haven’t we? The early graphics look so antiquated I just assumed the Youtube video was still buffering because I still live with 1996 internet speeds. Some timestamps:

What does the future hold? My guess is even sicker graphics. Or, who knows, maybe we’ll devolve back to pixelated 8-bit graphics. I mean, technology is cyclical after all. “Who told you that?” The guy who just installed the VHS player in my carriage.

Thanks again to my dad, who informed me his favorite games are the ones where he gets to wield a trusty shotgun. 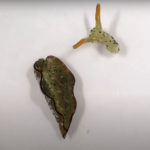 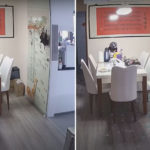 Soccer Player Spots Goalie Way Out Of Box, Sails One In From Midfield

Jack Black Driving Around LA Telling Skateboarders To Do A Kickflip

Mark Hamill Works Jack In The Box Drive Thru Decades After Being Fired From The Job
Recent Comments
Related
Related contents and articles.
Related Posts
Soccer Player Spots Goalie Way Out Of Box, Sails One In From Midfield
Record For Fastest Lap Around Manhattan Beats Previous Record By 3+ Minutes
Painter Paints Same Scene In 1, 10, And 100 Hours, Compares Results
Jack Black Driving Around LA Telling Skateboarders To Do A Kickflip