Aliens, no question.
Video Of The Relative Sidereel Rotation Speeds Of The Planets In Our Solar System 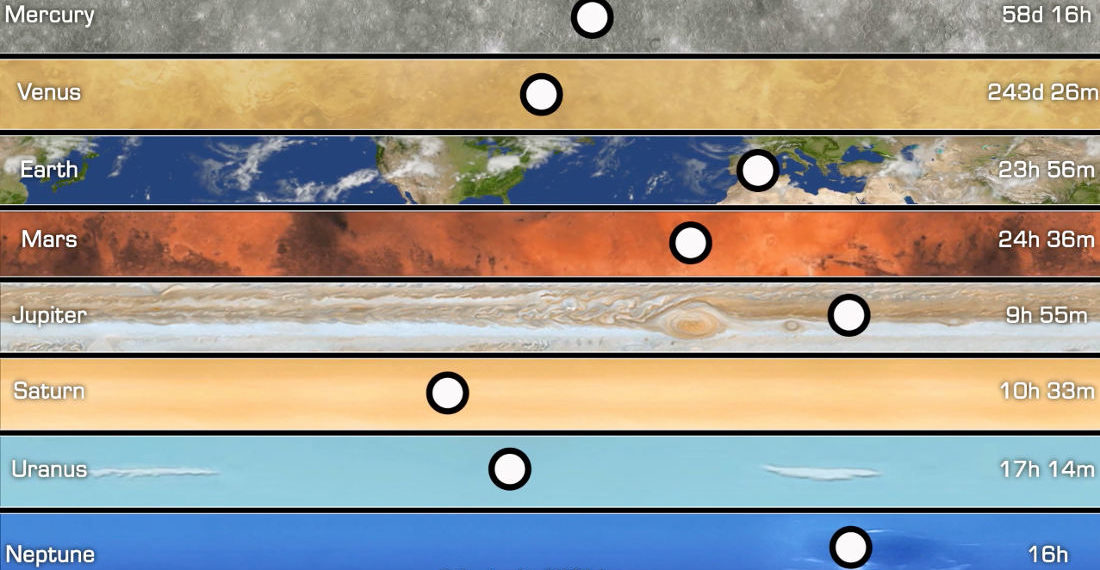 This is a video created by Dr James O’Donoghue of the relative sidereal rotation periods of planets in 2-D. Sidereal meaning relative to background stars, of course. “Of course.” As you can see– “Uranus is backwards.” Like a front-butt? I don’t think so. No, what I was going to say that despite being so close to the sun, it appears that Mercury and Venus don’t like to party. I mean they’re just two sticks in the mud when it comes to rotating. Personally, I can bat-spin with the best of them, like Jupiter. Sure I might puke afterwards, but that’s a small price to pay for glory. “Literally everybody at the party started getting sick and had to leave.” God, you’re never going to let me live that down, are you honey? “It was my sister’s baby shower.” I still can’t believe they didn’t name that thing after me. 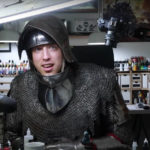 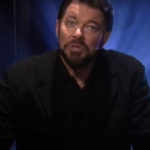 Tags:
bat-spini came to get down i came to get down so get out of your seat and spin aroundit's all relativeplanetsso that's what that looks likespacethe solar systemvideowhat does it all mean?whee!
Latest Posts