That picture turned out pretty cool. Great job, me.
What Happens If You Drive Over A Little Lava 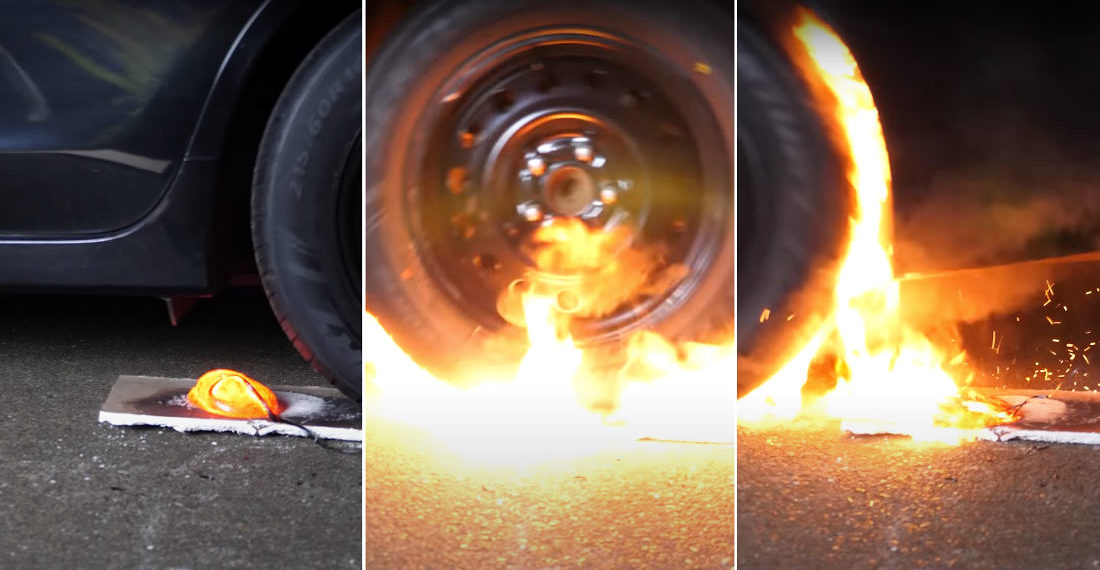 This is a video of James Orgill of the Action Lab (or in this case, Action Lab Shorts) demonstrating what happens if you drive over a little bit of lava. Thankfully, the lava doesn’t prove nearly as destructive as James had anticipated (he half-expected a tire explosion), and only burns the tire a little. Granted, this was like, a DROP of lava. I’ve accidentally farted more lava before. Besides, every time I’ve had to drive a car across lava it’s been an entire flowing river, and I’ve had no choice but to jump it. Or at least that’s what I do in the script I just wrote for Fast & Furious 21: Volcano Run. Call me, Hollywood. Well, page me, and I’ll call you back from a pay phone. 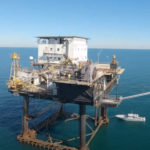 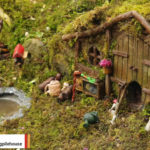 Tags:
driving around having a terrible timehotlavavaluable infovideovolcano
Latest Posts