I like how it kept going until it was perfectly halfway stuck, that's commitment.
Woopsie: Truck Carrying Commercial Plane Gets Stuck Under Bridge 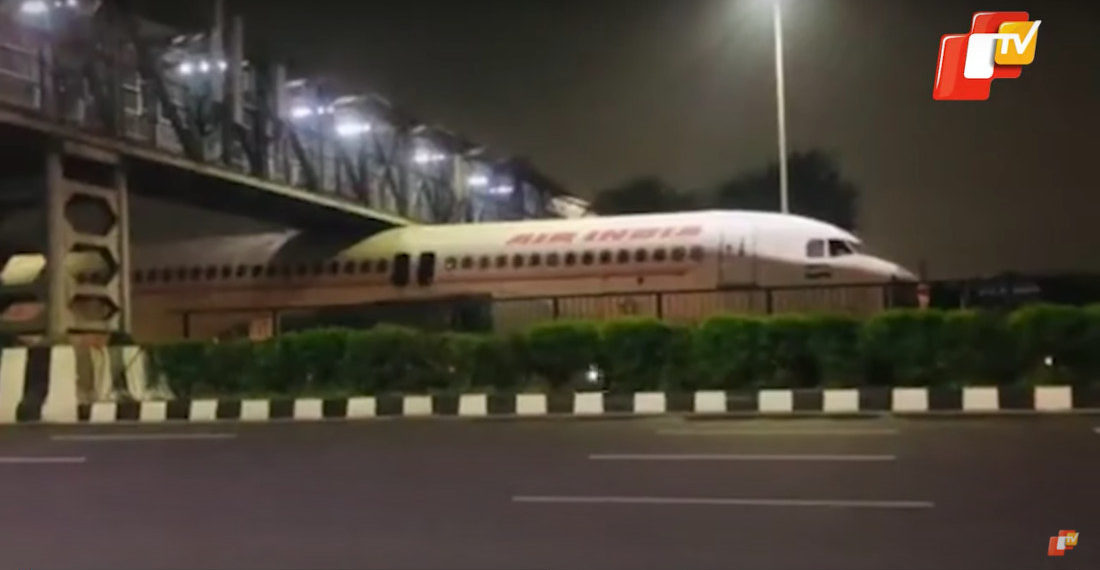 Bridges: except for the draw variety, they don’t like to move. And these are a couple videos of a truck hauling a plane fuselage learning that the hard way, getting stuck under a bridge in the process. Thankfully, the plane being hauled was an Airbus A320-200 previously operated by Air India that was in the process of being scrapped after 32 years in service. You think somebody got fired over the incident? Because I think somebody actually deserves a raise, and that’s the bridge. It really stood it’s ground and just kept on bridging throughout the whole ordeal. You have to respect that.

Thanks again to my dad, who’s now upstairs watching a British murder mystery with my mom while I write this in the basement. 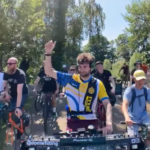 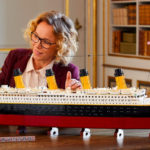