PET ME.
Yikes: Hammerhead Shark Beelines It Toward Beachgoer While Chasing Fish 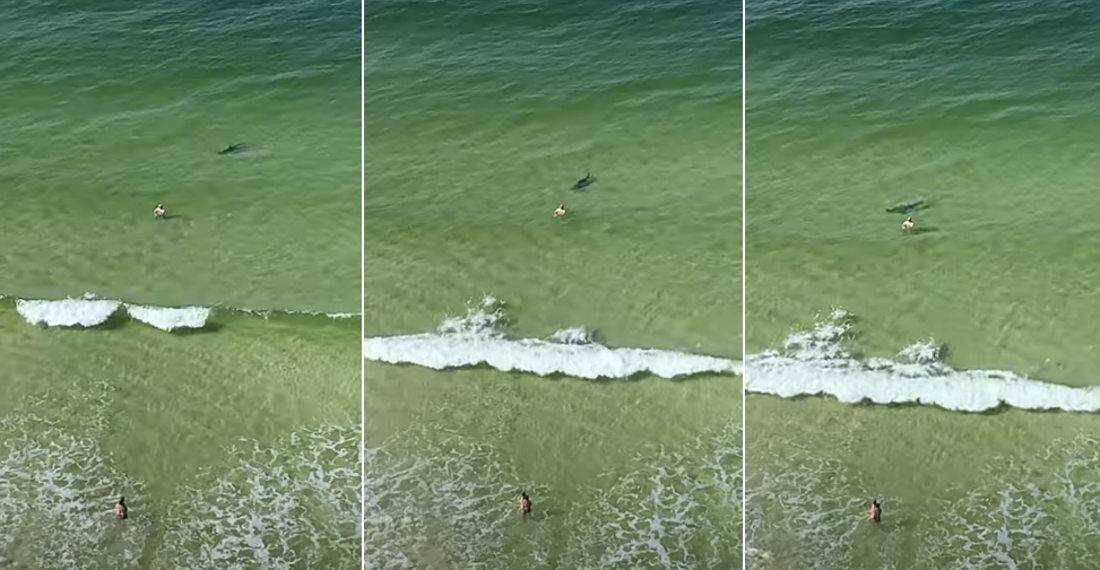 This is a video from a hotel balcony overlooking the ocean in Panama City Beach, Florida where a hammerhead beelines it for a man standing in the water, who a fish briefly used as cover to avoid the shark. It certainly looks scary, but it’s pretty clear the shark was chasing the fish and wasn’t interested in the man. Per a woman standing near the person filming: “What an idiot.” For what — stepping foot in the ocean at all? I mean I agree, but you can’t very well call a person an idiot for not seeing a shark, especialy when their back is turned. Maybe this woman would have used the eye in the back of her head to spot it? My point is this: that man should have grabbed that shark and demanded the location of Atlantis. You know I tried the same thing with a fish once, but it refused to talk. “We were at Red Lobster.” Honey! “It was already fried.” You know I’m a sucker for the Admiral’s Feast. 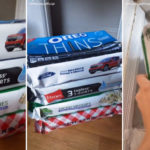 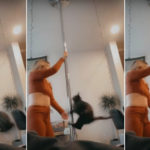