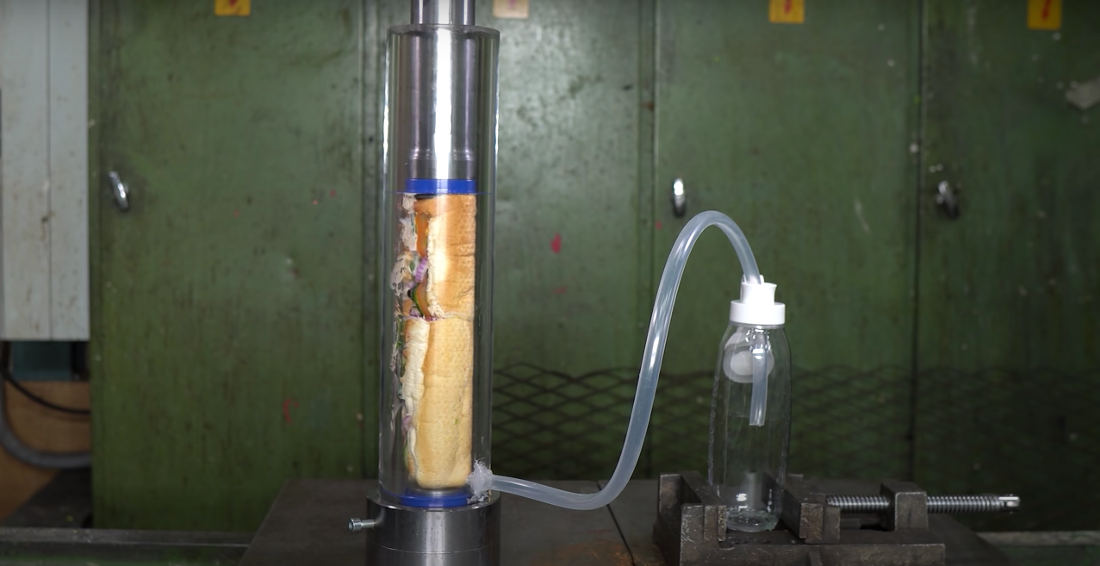 Proving there are people out there not afraid to grab life by the balls and swing it around like they’re competing in the Olympic hammer throw, this is a video of Lauri and Anni Vuohensilta of the Hydraulic Press Channel smashing a Subway footlong into a smoothie using a 150-ton hydraulic press and the Smoothie Maker 1,000,000 (which suspiciously like a smoothie bottle, some tubing, and aquarium silicone). It works fairly well, but the clear tube holding the sandwich eventually breaks (presumably after being weakened from having a hole drilled through it). Still, they get a partial, albeit incredibly thick smoothie out of it. Plus with Subway’s current promotion of double the meat for just $2, you can make one hell of a protein shake with this thing! Granted you’re going to puke it all back up after your first swallow, but I’ll still watch and thumbs up the Youtube video when you post it. Then log out and sign in with my secret account to call you a loser and a quitter. 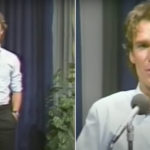 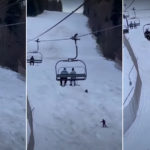