"I'm a doctor, not a bricklayer!"
Video Compilation Of Star Trek Physician “I’m A Doctor, Not A…” Lines 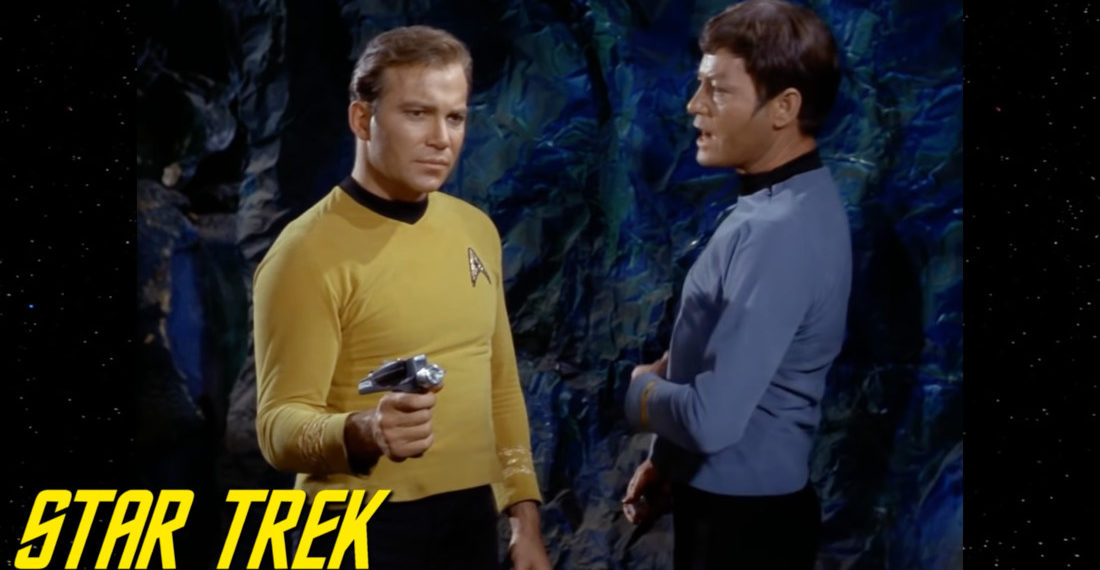 Because a television character is only as good as their best catchphrase, this is another Star Trek compilation video assembled by Youtuber John DiMarco (previously), this time featuring all the “I’m a doctor, not a…” lines in Star Trek: The Original Series, Deep Space Nine, Voyager, First Contact, and Enterprise. Which was your favorite? I think mine was “I’m a doctor, not an escalator.” That would be wild if he was both though. Like one day he’s operating on you, and the next you’re riding him to Spencer’s at the mall. Crazy. 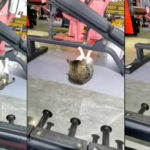 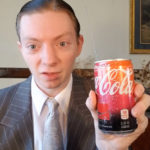