Cancel the trip honey, we'll just watch this on the flatscreen.
A Detailed Flight Over 3D Digitally Reconstructed Ancient Rome 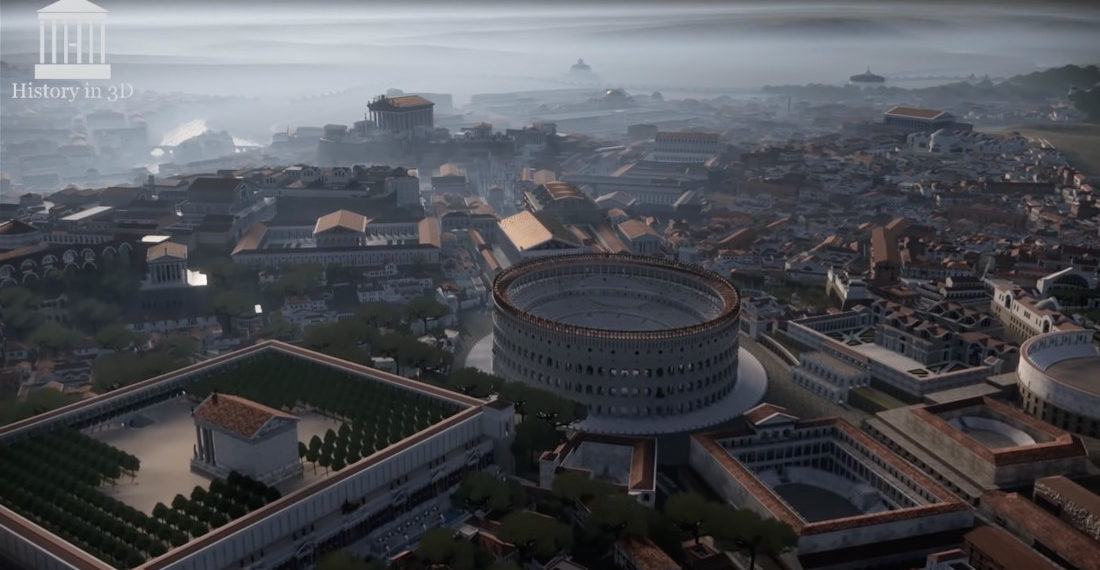 This is a beautiful flyover of ancient Rome as it was around 4AD, digitally reconstructed in 3D by the folks at History In 3D. The eight-minute video represents about 40% of Rome, and the team hopes to reconstruct the rest in the future. Some more info about the video and ongoing project while I buy that 9,036-piece LEGO Colosseum set (Amazon product link), pay my nieces $5 apiece to build it for me, then stomp through it like Godzilla like I’ve always dreamed of:

In this video you can see the whole center of the Eternal City from the air, as well as other significant areas, such ar Campus Martius, or Trastevere (Transtiberim). You can see the Forum, Colosseum, imperial Forums (Fori Imperiali), as well as famous baths, theaters, temples and palaces.

Our goal is to create the most extensive, detailed and accurate virtual 3D reconstruction of Ancient Rome. …This is the current progress of our project, and as you can see about 40% of all Rome, as it was in IV AD, is already done.

Cool, cool, now Assassin’s Creed needs to piggyback on this reconstruction and set a game in ancient Rome. I WILL KILL SO MANY PEOPLE IN THOSE STREETS. *produces hidden blade, winks* And even more in the alleyways and bathhouses. 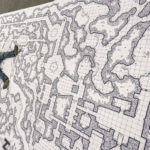 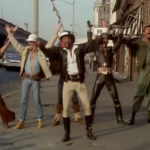