A friend in need is a friend indeed.
It’s There For You: Man Saves Workshop From Wildfire With Cases Of Bud Light 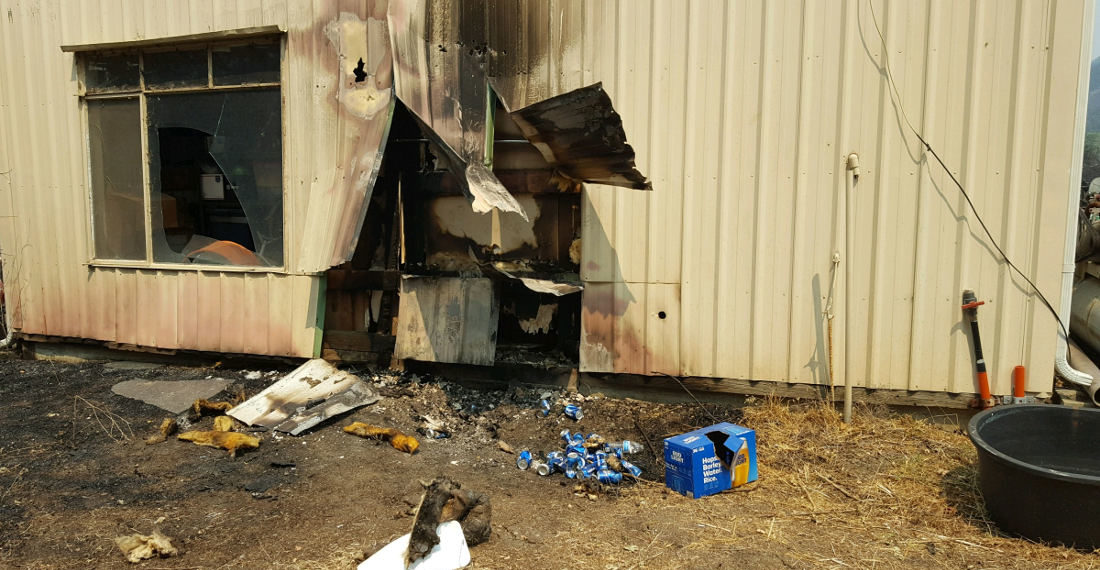 Beer drinker Chad Little of Vacaville, California was recently able to prevent the destruction of his home workshop by wildfire by spraying the flames with the only liquid he could find since his water supply had been cut of– cases of Bud Light. Some more details via the San Jose Mercury News while I write this into a commercial and sell it to Anheuser Busch swearing it’ll be the next Budweiser frogs:

“That was the only thing I had that I had a lot of, and it was wet,” he said. “Luckily, I had a bunch of cases of Bud Light and I was able to get it out.”
When Little ripped up the sheet metal on the side of his workshop, he found a nail sticking out so he used it to puncture holes in the cans.
“When I first grabbed the cans of beer and ran down there, I was shaking them up and opening them up but it was just dispersing too quick,” he said. “When I saw that nail, I would just puncture a hole and shake as I was going, and I could aim it and concentrate on the bad parts (of the fire).”
When a firetruck came through the neighborhood, Little said he breathed “a sigh of relief” and they helped with a fire that had ignited at his carport. The fire eventually rekindled, resulting in the carport burning to the ground. The house, however, was not damaged.

Wait– he had ‘a bunch of cases’ just sitting around? What is he, rich? Or just stockpiling cold ones? Me? I buy beer the same way I buy toilet paper: only as much as I’ll need in the very immediate future. “Sir, you have to buy the whole roll.” *counting change* I’M BUYING THIRTY TWO SQUARES. 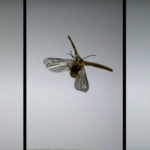 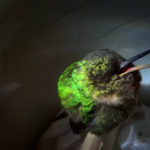