Not today, dillweeds!
Attempted In-Transit Heist With Dashcam and View Of Driver Synced 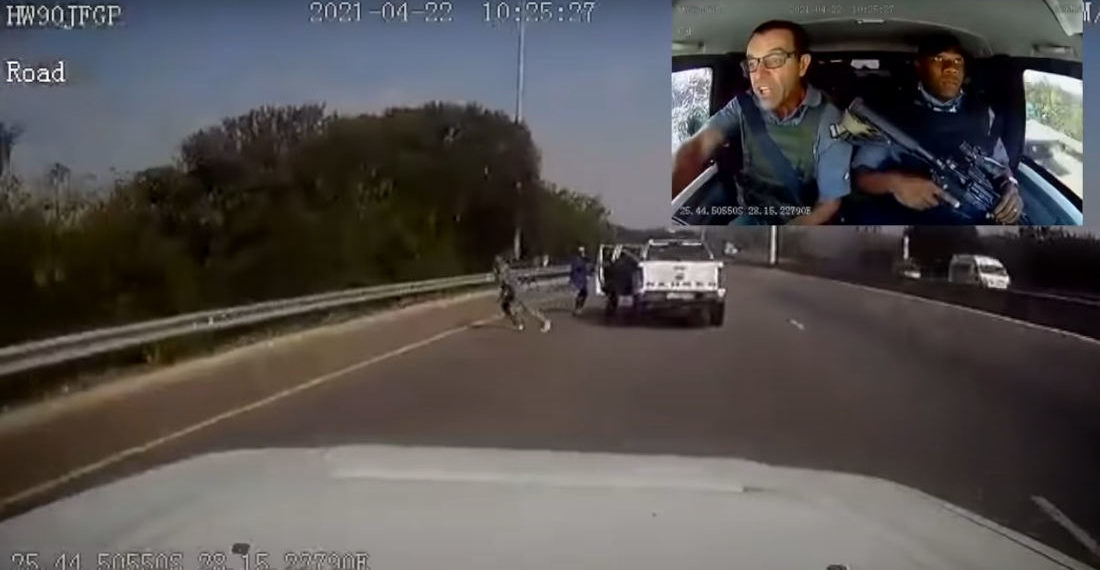 This will probably be the last video I post of that attempted in-transit cash heist in South Africa (unless somebody releases drone and/or cybernetic eyeball footage), but I thought it was worth a watch because it shows the armored car’s dashcam footage synced with the cockpit view of the driver reacting to the situation. I learned a lot by watching it. Mostly, if you’re being shot at and ambushed while driving an armored car the key to survival is being able to keep your calm and be a badass. That makes me zero for two. 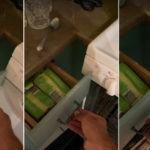 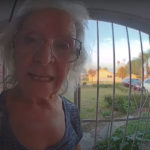