"IT'S CAVING!"
Bridge Collapses On Live TV While Reporter Reports About Sinking Bridge 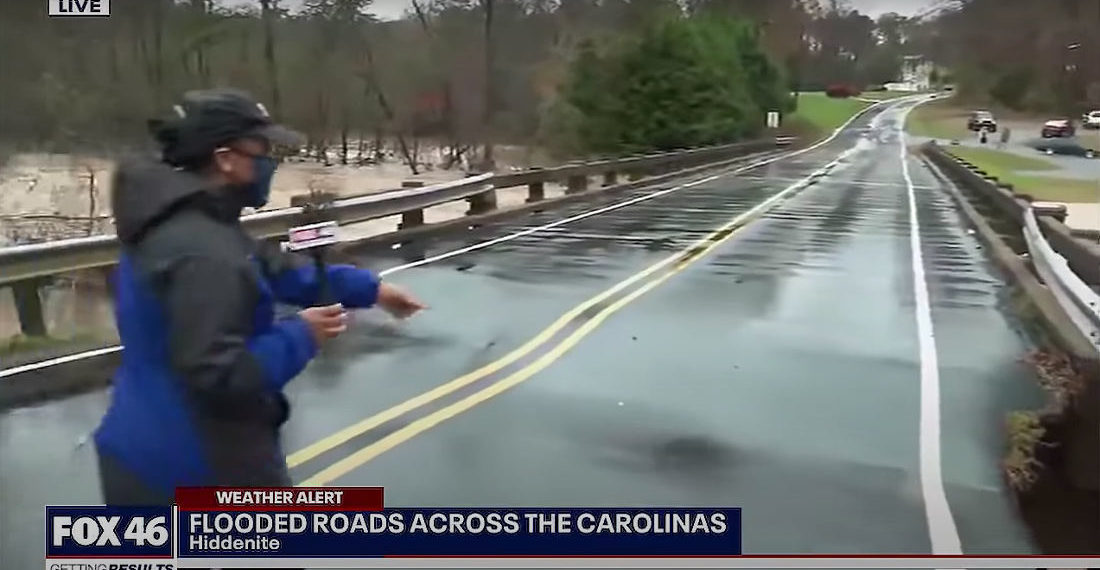 News: sometimes it happens right before your eyes. This is a video of Fox 46 news reporter Amber Roberts reporting from atop a bridge in Hiddenite, North Carolina (about an hour south-west of Winston-Salem) where flood waters were quickly causing a bridge to sink, with a piece of it collapsing into the rushing waters below while she was actually reporting. Why she and the cameraperson were actually standing ON the area above the washout is beyond me. Did they think there was some failsafe in place that only allows a bridge to sink so low before it doesn’t go any further? Because that’s putting a lot more faith in the North Carolina Department Of Transportation than you should. I mean have you seen the potholes around Raleigh? They’re deep enough for the mole-people to have dug. 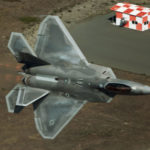 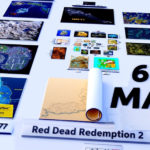