It's a far cry from today's Batman, that's for sure.
Every Celebrity Window Cameo From The Original Batman Series

This is a video of all the celebrity window cameos from the original Batman series (1966 – 1968) as Batman and Robin “climb” the exterior of buildings. There are fifteen in total, and they are, in order:

There were some good ones in there. Really takes me back. Back to before I was born. You know, I predicted this day would come. “What day?” Today — Tuesday. “It’s Thursday.” Haha, I thought the week was going awfully slow. Hot damn, Friday Junior! *rolling up Slip N’ Slide* Let’s just start the holiday weekend now. 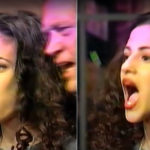 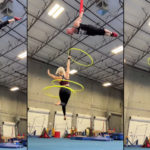 Tags:
back in the daybatmancelebritiescompilationshowssuperheroestelevision
Latest Posts