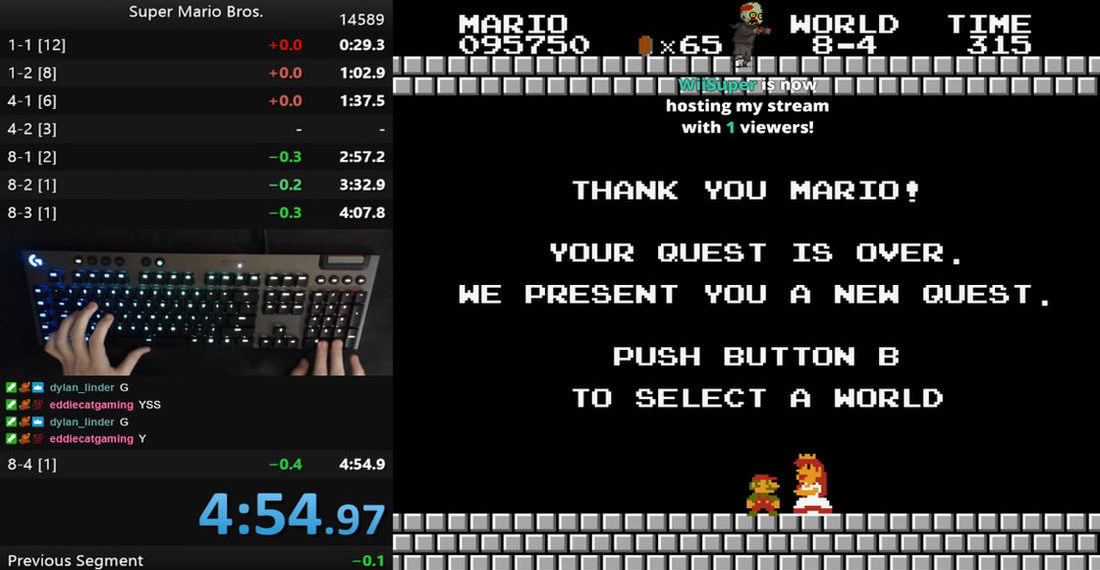 Two years after a 4:55 speedrun was set for Super Mario Bros. and many speculated a sub 4:55 may be humanly impossible, Twitch streamer Niftski has done it, setting a new world speedrun record with 4:54:948. For reference, the tool-assisted speedrun record for Super Mario Bros. (in which button input can be added frame-by-frame for the game then executed by a computer) is 4:54.26. So he’s basically 3/4’s of a second behind a computer executing the currently known fastest run possible. That is impressive. Still, he’s playing with a keyboard. Now I know there are all sorts of different speedrun records, but I feel like the one that matters most is the one played on an actual Nintendo console, with an original controller, and your brother has to trying to choke you out with the cord from his controller because he’s angry it isn’t his turn yet, and your mom should be yelling from downstairs that it’s time for dinner and if you aren’t down in one minute she’s taking the console away. My best time is I never beat it.

Keep going for a video of the spectacular run, his celebration alone starting at 5:20 is worth the watch, but keep your volume in check. 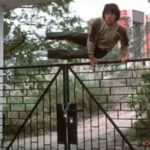 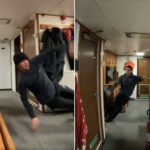