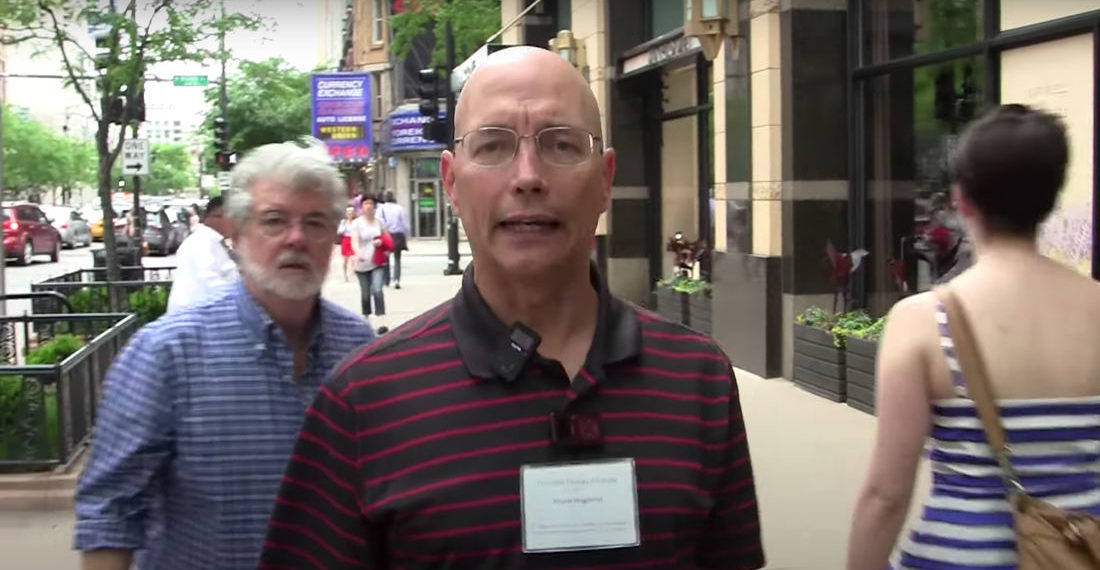 This is a short video (followed by the full, hour-long raw footage if you’ve seen literally everything else on Netflix, Hulu, Disney+, Youtube, and in real life) of scientist Bruce Hoglund walking around Chicago and discussing nuclear power and thorium & molten salt reactors when George Lucas pops into frame and crosses behind him before making his way into a hotel, and, just like with the prequels, having no clue what he’s doing on film. Still, how the cameraman didn’t ditch Bruce’s rambling about pyroprocessing to follow George is beyond me, but I suspect it may have something to do with professionalism, something I know very little about. Like if I was giving a TED Talk about professionalism it would just be two and a half hours of me never showing up.

Keep going for the video, followed by the uncut version, with George’s cameo at 50:30. 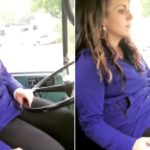 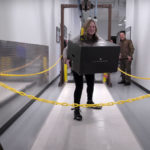 Tags:
celebritiesstar warssurprise!videowhat did you not see the camera george?
Latest Posts