Not your favorite Polo pullover!
It Happens: Man Trying To Smoke Weed Under Shirt Catches Fire 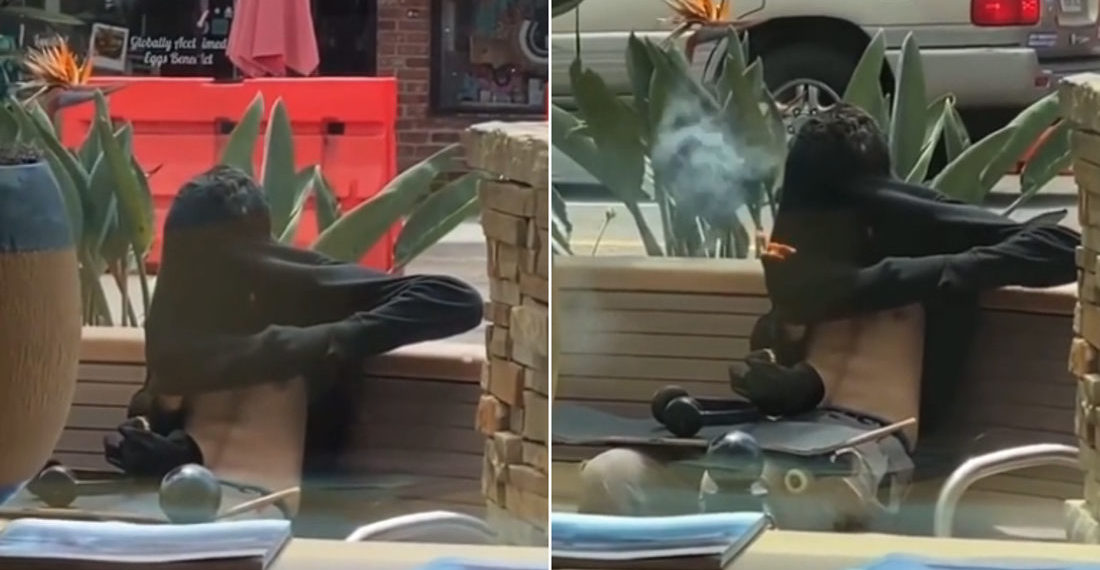 This is a video of a skateboarder trying to nonchalantly smoke a bowl under his shirt (which only draws even more attention than just smoking one out in the open, unless he was only doing so to prevent the wind from extinguishing his lighter) and accidentally setting his shirt on fire. Highlights include taking another hit before bothering to take his fiery shirt off, and the woman filming heading outside to ask if he’s okay. Now based on my detective skills (noticing the ‘101 Diner’ and ‘Queen Eileen’s’ in the background and Googling them), this took place just six blocks from the beach in Encinitas, California. So yeah, clearly he was just trying to block the wind. 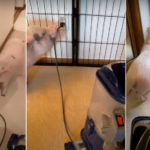 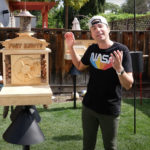