I must have one.
“It’s A Death Ray”: Experimenting With A 200-Watt Powerful Burning Laser 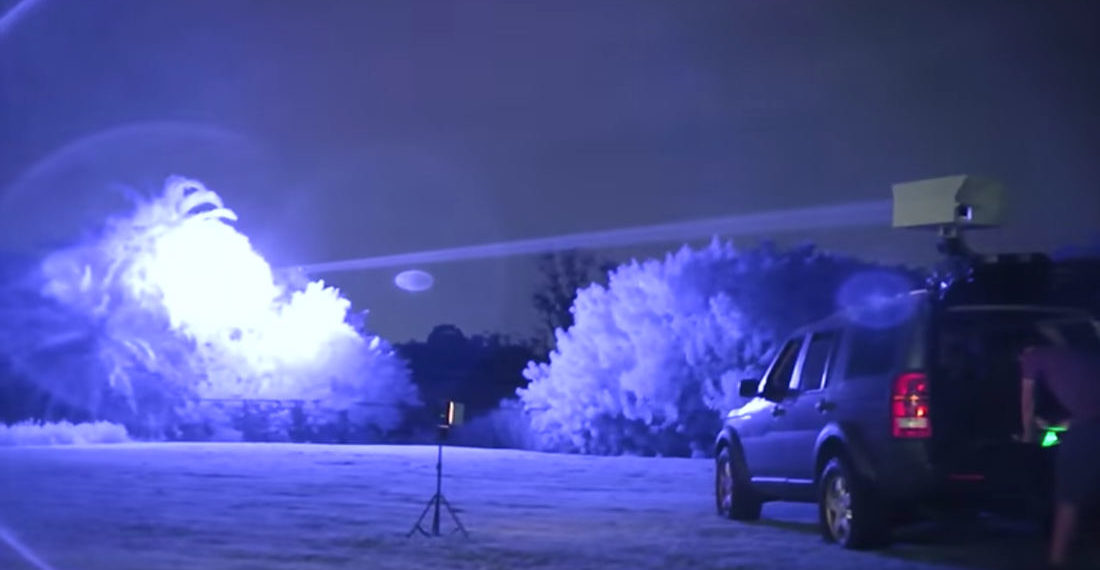 This is a video of TheBackyardScientist experimenting with a 200-watt powerful burning laser to burn a bunch of stuff INCLUDING A ROCK, then mounting the thing to a vehicle and waving it around in the sky (after verifying there would be no planes nearby). Just look at that thing. Interestingly, the laser is actually infrared and thus invisible to the naked eye, so they used a night-vision camera to capture this footage. The shots of it burning things is crazy because you never see a laser, just the burning. Now, are you thinking what I’m thinking? “Does it involve the bank vault blueprints you just rolled out on the table?” You’re astute, I like that, sucks you have to be the fall guy if shit goes south.

Keep going for the video, but skip to 0:45 for laser unboxing, 2:50 for beginning to burn things (including rock), and 13:00 for waving the thing around in the sky and trying to blow up the moon.

Thanks to Carsten, who agrees the more powerful and more burning a laser is, the better. 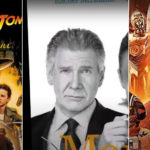 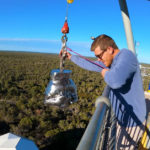