I'm mad as hell and I'm not going to take this any more!
Man Argues For A Name Change Of Boneless Chicken Wings At Town Council Meeting 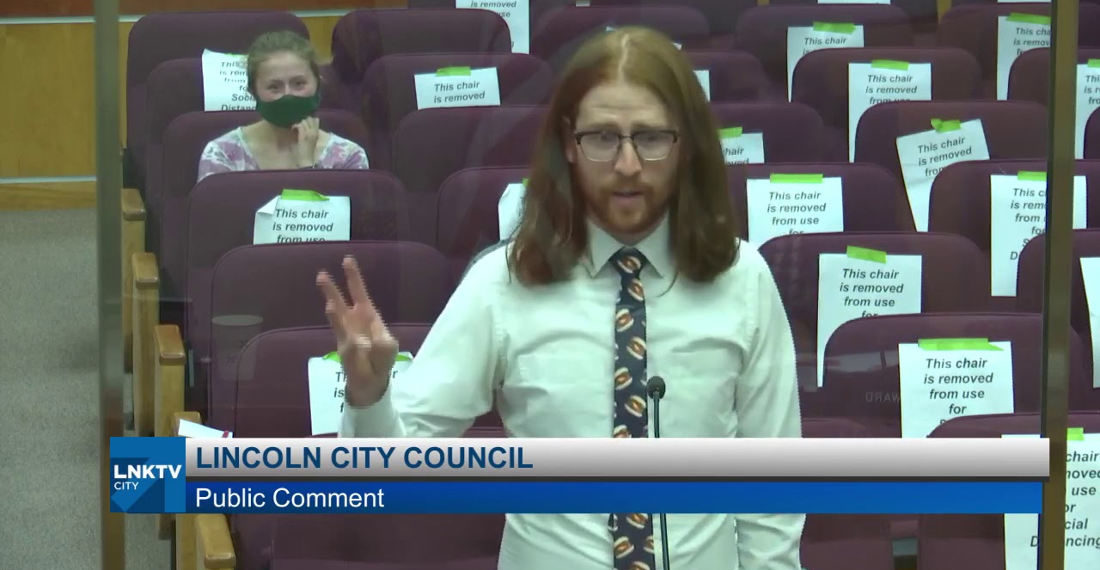 Seen here looking more like a caricature of a person than an actual person, this is a video of impassioned Lincoln, Nebraska resident Andrew Christensen arguing to the town council that boneless chicken wings are a misnomer and should be renamed immediately to avoid further confusion. His argument while I peruse some local restaurant menus online and decide what my cause is going to be:

“I go into nice family restaurants and see people throwing this name around and pretending as though everything is just fine,” he told the city council. “I’m talking about boneless chicken wings.”
“I propose that we as a city remove the name boneless wings from our menus and from our hearts,” he said. “These are our reasons why: Number one, nothing about boneless chicken wings actually come from the wing of a chicken. We would be disgusted if a butcher was mislabeling their cuts of meats, but then we go around pretending as though the breast of a chicken is its wing?”
He then added: “Number two: Boneless chicken wings are just chicken tenders, which are already boneless. I don’t go to order boneless tacos. I don’t go and order boneless club sandwiches. I don’t ask for boneless auto repair. It’s just what’s expected.”

Admittedly, valid points. Still, I have the sneaking suspicion this may just be some sort of viral advertising for Wendy’s spicy chicken nuggets. You know how they are on social media. “Now that you mention it, he does sort of look like a disheveled Wendy wearing a fake beard and glasses.” Exactly. “And he’s wearing a burger tie!” *stamping ‘CLOSED’ on case file* Brilliant work, detective. 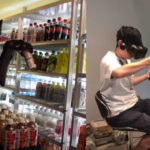 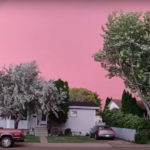