Do the truffle shuffle.
Finally, The Goonies Monopoly Game Nobody Asked For 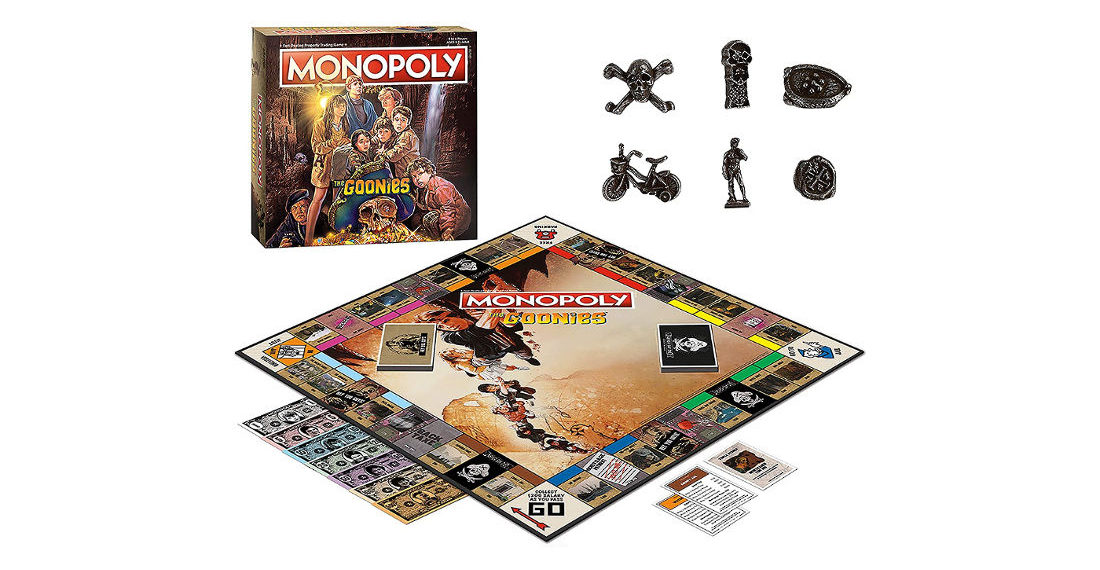 This is the officially licensed The Goonies Monopoly game made by Monopoly bastardizer USAOPOLY. It costs around $42 on Amazon and comes with properties based on movie locations, six custom sculpted tokens (little girl’s bike, copper bones, gold doubloon, statue of David, Willy’s eye patch, and skull & cross bones. The houses have been renamed booby traps, hotels renamed treasure chests, Community Chest cards are now NEVER SAY DIE cards, and Chance cards are now HEY YOU GUYS cards (which you presumably have to yell whenever you get one). Plus the money has the main characters’ faces on it. But when you cut through the fresh coat of paint, is it still the same old game that will tear your family apart? Just ask my older sister. “I didn’t know you have an older sister!” The last time we spoke I was actually yelling and flipping the Monopoly board because she bankrupt me. “Jesus.” That was ’98.

Keep going for a few more shots and a video. 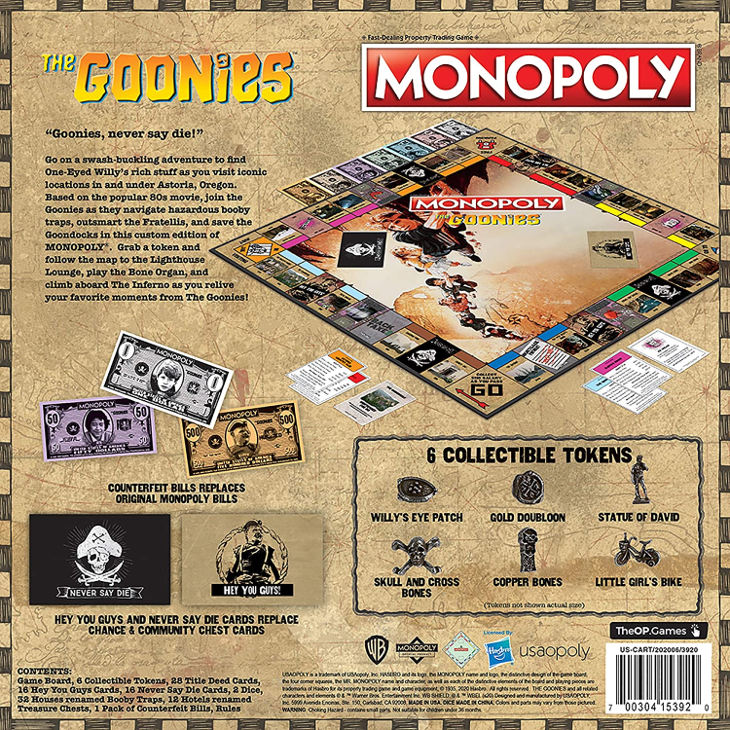 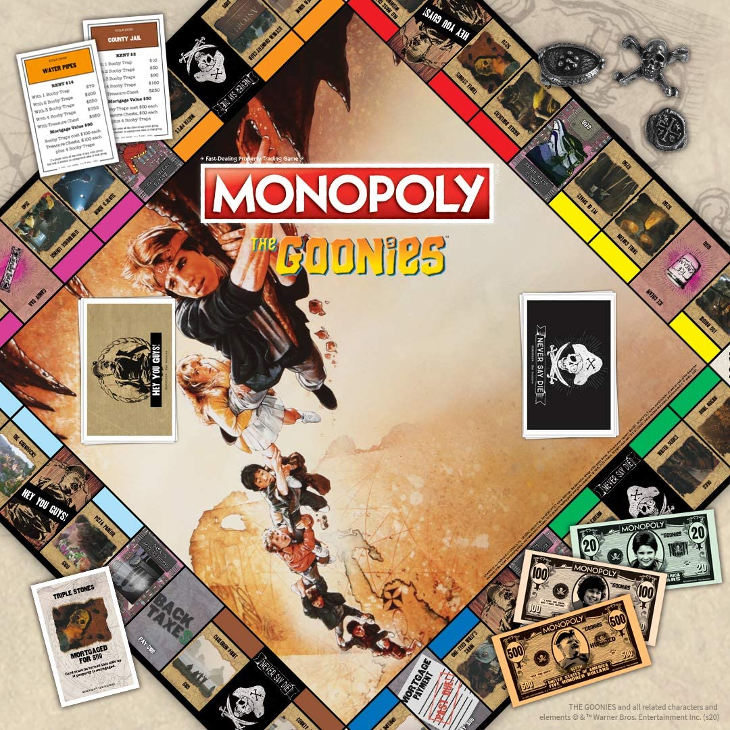 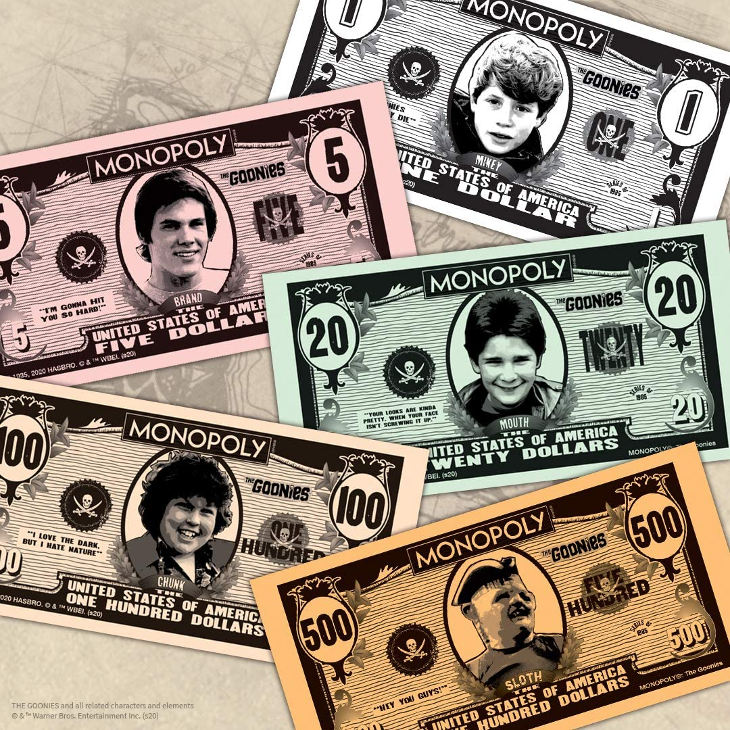 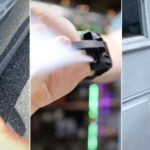 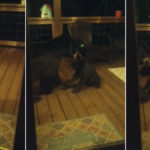