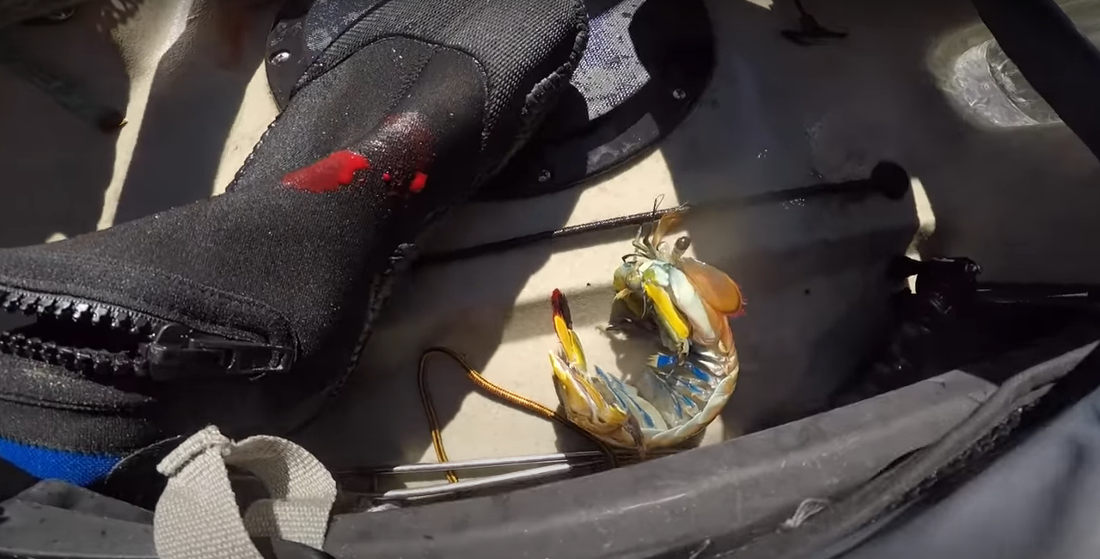 This is a video of a mantis shrimp, presumably very angry it was yanked up from Bikini Bottom, punching the fisherman who caught it, slicing through his new bootie and foot and causing him to bleed. The dude sounds pretty upset about the booties, which he repeatedly mentions are new and this is only like the second time he’s worn them. Now I’m not saying this guy totally set this shrimp punch up with the hopes of drawing the attention of a bootie manufacturer to score some free product, but stranger things have happened. Also, I’m not sure how this guy thought any good was going to come from fishing in a tiny kayak in the middle of the ocean. Hasn’t he ever read The Old Man And The Sea? SPOILER: the old man is eaten by sharks at the end. “That’s not what happens.” Oh like you’ve read it. 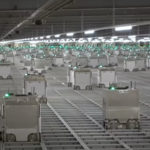 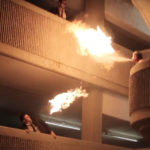