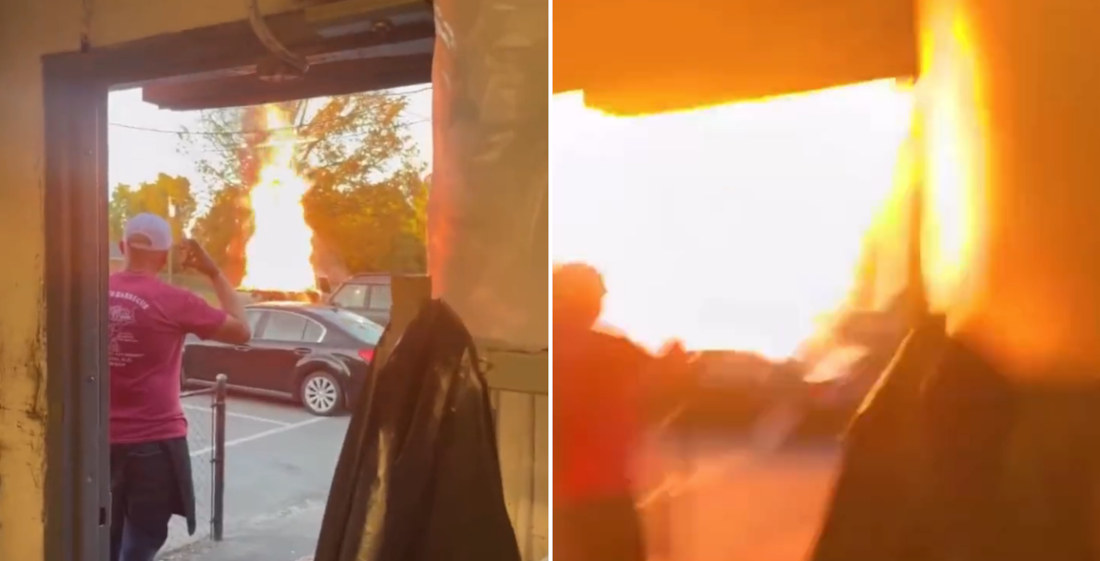 This is a video captured from a BBQ restaurant in Lexington, North Carolina, where a 40-pound propane tank in the bed of a truck tipped over, began leaking, caught fire, then exploded. This is the fire and explosion part of the action, which is definitely the most exciting part. Thankfully, nobody was injured in the incident, although I can’t imagine that truck or nearby vehicles were so lucky. Also, I’m not sure who needs to hear this, but this is not how you barbecue North Carolina-style.

So a friend of mine told me today there was a loud explosion near his home that shook his whole house and that smoke was filling up his backyard, a video finally surfaced online, turns out a truck blew up… don’t ever say video game explosions are unrealistic 😅 pic.twitter.com/Cr2zU2Beuo 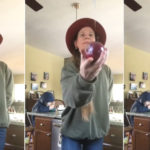 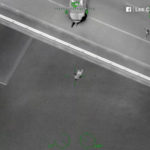