Do a kickflip! Ouch!
Skateboarder Falls Twice In A Row, First On Skateboard, Then On Foot 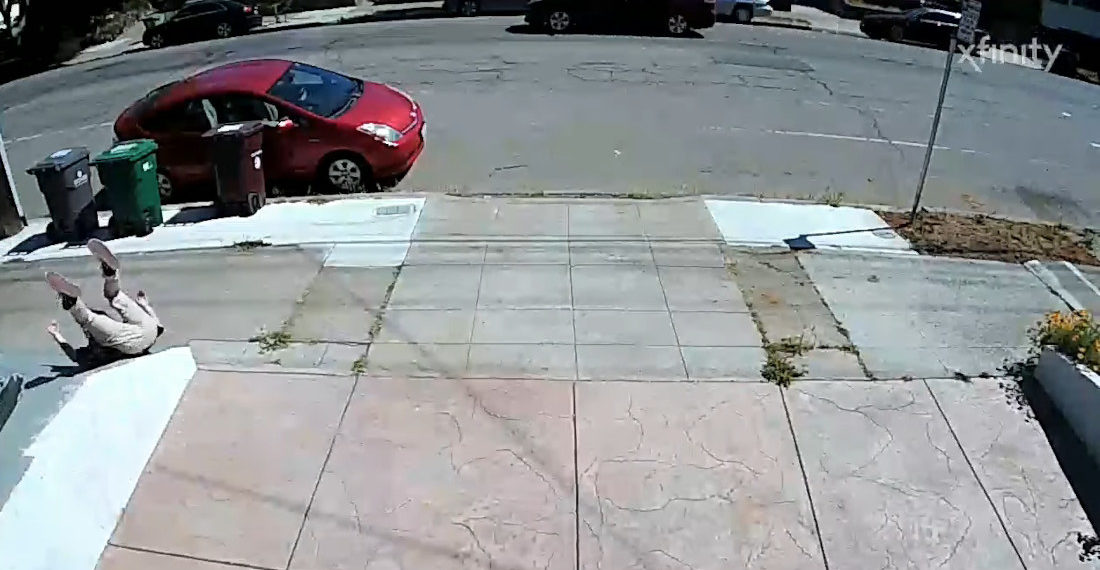 Because when it rains, it pours, this is some security cam footage of a skateboarder attempting a kickflip and failing and losing a wheel in the process. Tony Hawk is not impressed. Then, after getting up and realizing he lost a wheel, he attempts to leap the curb on foot and eats shit again, before deciding to storm off without his board. I don’t know, maybe his coordination isn’t quite kickflip ready. Or even walking. Obviously, if I were him I’d seriously consider trading in my skateboard and feet for one of those motorized shopping carts they keep in the vestibule at the grocery store. 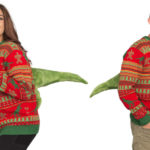 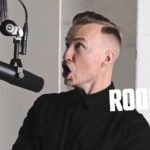