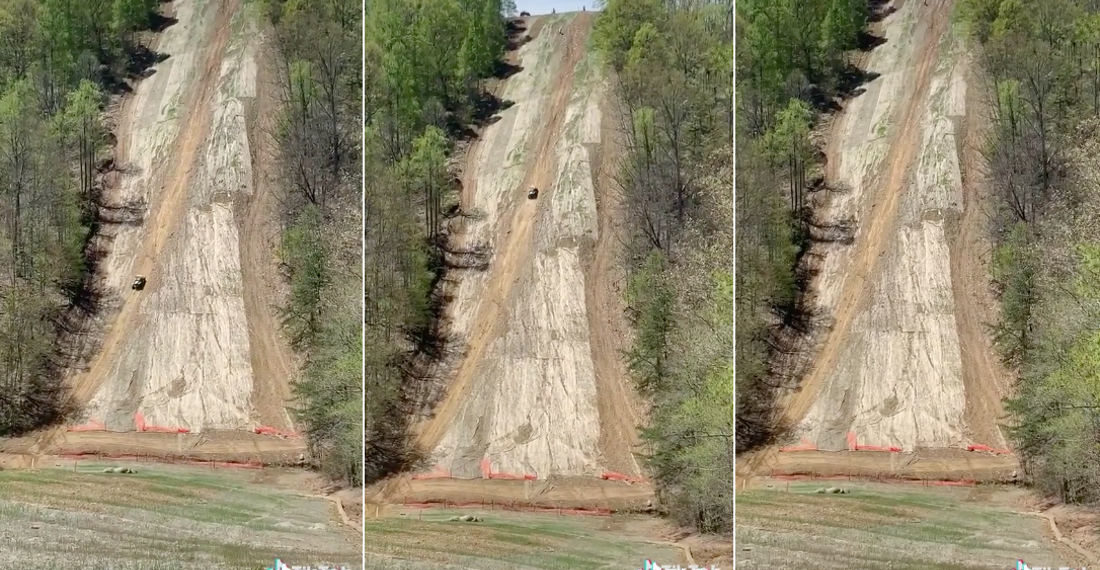 In the opposite of yesterday’s video news, this is a video of a Polaris ATV performing a steep hill climb in Kentucky. Or at least it looks steep from this angle, but it’s probably just an optical illusion because SPOILER: the earth is flat. Just kidding, it’s round like a marble and that hill really does look steep but maybe not quite as steep as the walls of my bathtub because I really did think I was going to drown in there last night after realizing I’d forgotten to bring a phone book to sit on.

Thanks to MSA, who agrees sometimes you just have to close your eyes and stomp the gas. 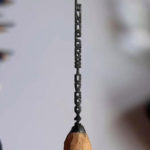 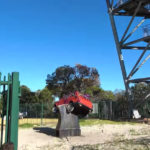 Tags:
don't look downgoing for itkick the tires and light the firesso that's what that looks liketrying hard and believing in yourselfvideovroom vroom!well at least it didn't end like that idiot yesterday
Latest Posts