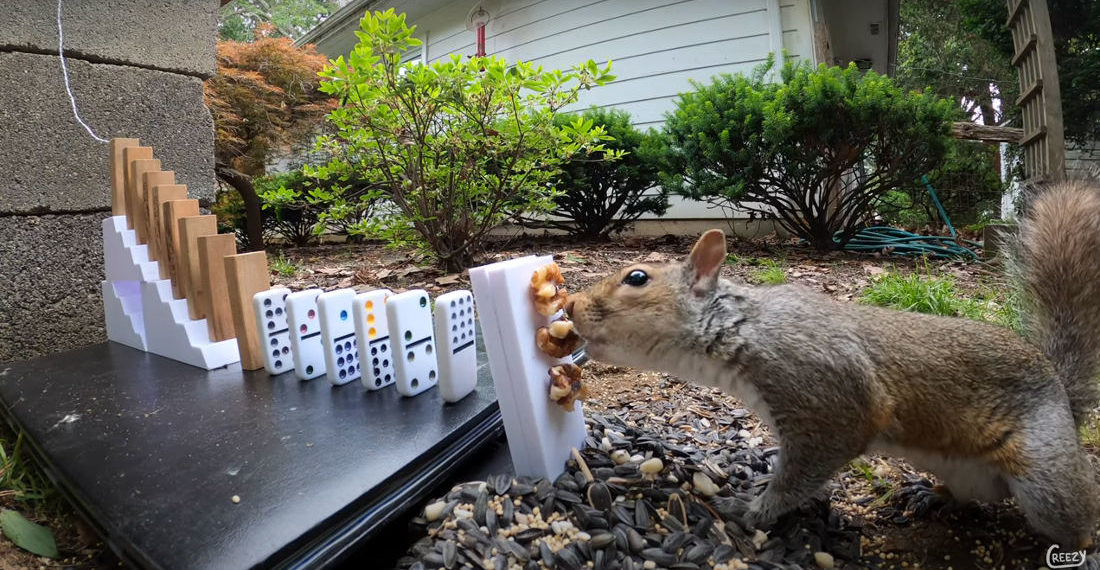 I’ve always wanted to build a cool Rube Goldberg machine but every time I try I get frustrated after the first five minutes of nothing working right (mostly due to my misunderstanding of physics) and then rage-quit and Godzilla stomp through all my poor quality work. This is a video of Youtuber Creezy’s Rube Goldberg machine, which he built around a 360-degree camera and created for a squirrel to set off. Apparently he had to wait 14 hours for a squirrel to actually come along and get it started! For reference, that would be the second longest I’ve ever had to wait for a squirrel.

Keep going for the video, which includes a chipmunk, bluejay and raccoon that come to share the squirre’s spoils with him.
x6 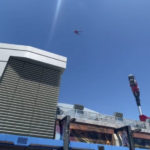 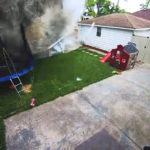