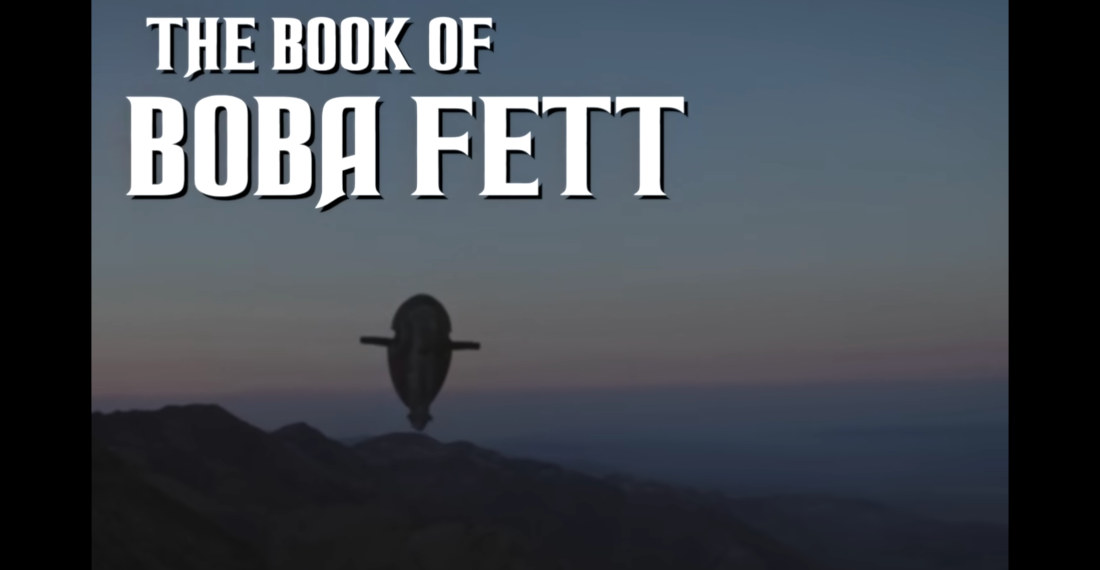 Note: Video contains spoilers if you haven’t watched the show because your ex changed the password on their Disney+ account.

Take a step into my time machine (actually a repurposed refrigerator box) and turn the dial to 1985! This is a reimagined trailer for The Book Of Boba Fett as if it came out in the mid 80’s, back when I was wearing diapers. I mean I still am, but I was then too. Per the video’s creator, who really went above and beyond creating a backstory:

It’s 1985. Return of the Jedi released in theaters two years prior. Lucasfilm Ltd is eager to follow up on Caravan of Courage and expand the Star Wars cinematic universe.

“Star Wars is making its way into your homes like you’ve never seen it before. On prime time network television! Presenting The Book of Boba Fett. Join the galaxy’s most feared bounty hunter as he embarks on new adventures in a galaxy far, far away every Wednesday night. Only…on ABC. Check your local cable listings for showtimes.”

The soundtrack and the voiceover is what really sold me. I’m a sucker for good voice acting. “He always asks me to talk like a robot in bed.” Honey! “What?” That was supposed to be our little secret. “And the computer monitor you wanted me to wear as a helmet?” Shhhhhhhhhh! 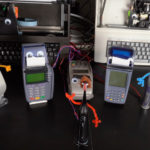 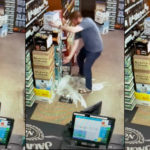